Home » Gardening » Climbing plants » Propagating plumbago – how to get more of these blue wonders!

There are several ways to propagate plumbago. Seeds, cuttings from stems and roots, and clump division are some of them.

Cuttings are a great way to multiply your plumbago.

The advantage of cuttings is that you get the exact same type of plant as the mother plant. There’s no change in genetic material, the new plant is an exact clone. Perfect to keep that beautiful blooming!

There are two ways to propagate your plumbago: stem cuttings and root cuttings.

Advantages of stem and root cuttings for plumbago

Stem cuttings are easier to prepare, but they’re a bit less successful.

Root cuttings have a much higher success rate, but they’re more work.

Here is all you need to know about plumbago stem and root cuttings. 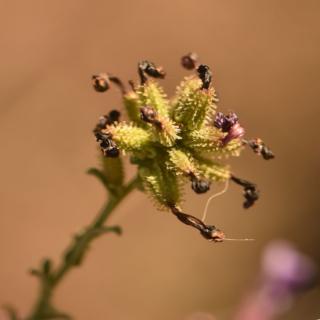 Sow seeds at the beginning of summer.

Where to place potted seeds

In autumn, plumbago flowers have withered and temperatures have gone down. This is the ideal time to split plumbago roots.

Choosing and preparing the plumbago plant for division

Take care that clump division is stressful for the plant. Do your best to prepare the pot or place where you would like to plant the divided roots. 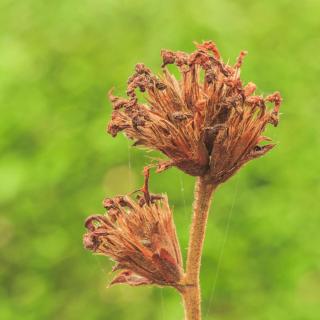 As with most plants for which cuttings take root, it’s possible to try and layer plumbago.

How to layer plumbago

Make sure the potting soil stays moist but not soggy.

If you’ve got pets, you’re sure to encounter plumbago seeds stuck in their fur. Why not plant them and see what surprises arise? 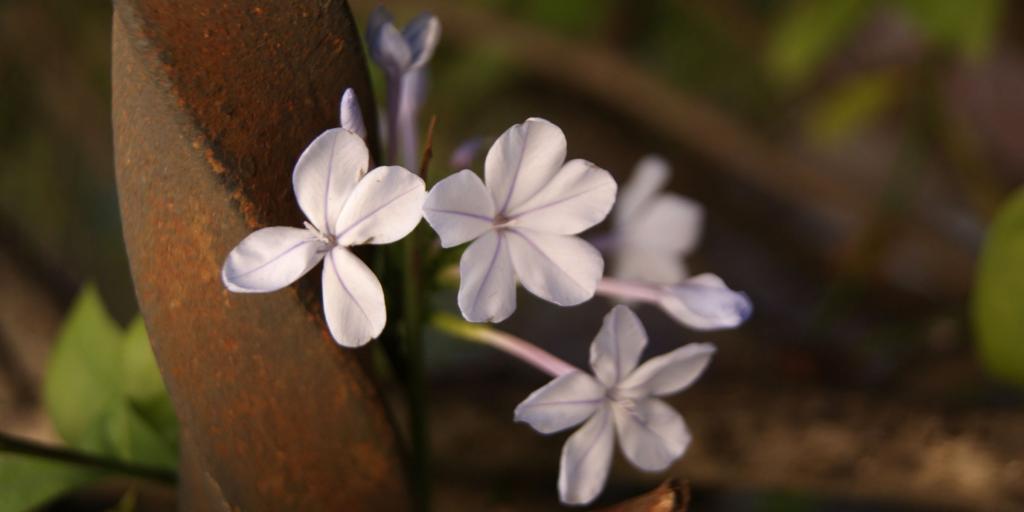 Layering or marcotting, a propagation technique
Layering is a way to multiply plants quite easily, where a plant branch is buried to produce a new specimen.…
How to prune a blackberry shrub
Blackberry shrubs are easy to harvest and maintain if they're pruned well. This video shows how to get it done…
Rejuvenate faved perennials that have lost their vigor
The blooming of your favorite perennials has lost its luster? Cut back yellowed leaves and divide stumps to renew their…