Minimize transplant shock upon purchasing or moving a new tree or shrub. This will make your garden a welcoming place for the new addition to the plant family.

Whether you’re adding a shrub or moving an ornamental from the back yard to the front, a few simple steps will help counter transplant shock.

Three factors cause plants to go into shock when transplanting:

For each factor, it’s possible to prevent damage and help the plant cope. Here is the best way to deal with transplant shock.

Protect your plant from physical damage

Being ripped out of the earth is traumatizing for many trees, shrubs and plants. Not all have the capacity to grow back immediately.

It’s important to minimize damage upon transplanting so the plant can focus on adapting instead of repairing.

The most important roots in a plant are the tiny roots that connect directly to nutrients, water, and root fungi. These are thinner than a hair and worm their way between grains of sand and clay. 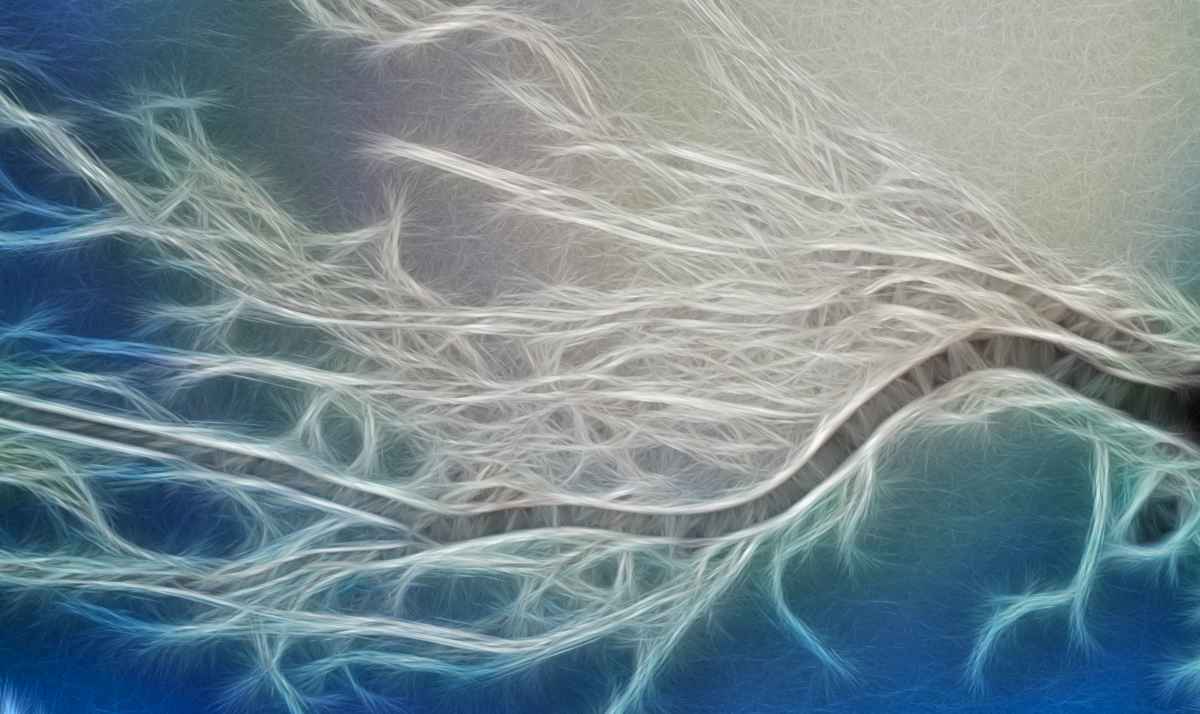 The most active part of the root system is the periphery. It usually forms a circle line around the tree with the trunk in the center. This is where the tree finds fresh nutrients and trace elements. Inside this circle, plants have already found and collected most of what they needed.

Given that so much is lost already during transplantation, what roots are left are very precious!

There are many reasons why branches are damaged during a tree transplant.

These are a few reasons why it’s important to protect tree branches when transplanting!

For an unpruned, mature plant, roots extend as far out as branches do. This is called the drip line. Since encasing the entire root system is often impossible for shrubs larger than two or three feet (½ to 1 meter) tall, a rough rule of thumb can serve as a guide:

For example, if the shrub was three feet across and the root clump that is left is only one foot across, cut the branches back by two-thirds.

In other words, better to prune more than not enough.

In some cases, it’s even recommended to cut individual leaves in half, too. A small stub remaining attached to the stem keeps the branch alive while not demanding too much from the smaller root clump. This is especially done to protect species that don’t react well to pruning like Prunus species (cherry tree, plum tree, ornamental plum trees, etc).

Let it sit for a while – When transferring a plant to a pot, it’s good practice to sit the pot where the original plant stood. Do this for a few days, ideally for a week or so.

This ensures that environmental factors remain the same (exposure, wind, moisture). Complement with water regularly during this period.

Don’t do this if you plan to transfer the plant to the ground in another place, because then you’re simply losing time that the plant can use to adjust to its new growing environment.

Bring friends along – When uprooting the plant, there may be appealing or useful neighbors in the area. Add those to the transplant program. That way, whatever symbiosis they’ve reached can be maintained. If nice bulb flowers grow at the foot of your shrub, bring a few along, too. Spices interact a lot with their environment, too.

Mix in old soil – Use up to 50% of the old soil together with soil mix for backfilling or planting to a pot. You’ll be bringing beneficial fungus and microorganisms along for the transplanted plant.

Protect from too much light – If you’ve got a shading net that cuts off some of the light, use it for the first season to protect the transplant, especially in summer.

Orient your plant as it was before – Marking which side of the tree faces North and South and following that orientation upon replanting grants higher chances of success.

Prepare welcoming nutrients – don’t fertilize with chemical fertilizers. Prepare a dose of fermented weed tea instead. Not only will all your desired nutrients be there, you’ll also bring in helpful micro-organisms, too.

A study was conducted on young birch saplings that were transplanted. They were watered with “sugar water”. Dousing the soil with sweetened water significantly reduced mortality and transplant shock. Why not try it out for your own shrub transplants? Add a cup and a fourth of sugar to one gallon of water (10 oz per gallon or 70g per liter). Mix well and use for watering for the first season.

11 plant-me-now melliferous shrubs for pollinators
As appealing to us as they are to pollinators, melliferous plant species are where pollinator insects reign as kings. These…
Top 5 spring-blooming trees
They catch the eye along streets and in parks and gardens. Learn how to recognize these five very common flower…
Cloud pruning for trees and shrubs
Niwaki – this is the Japanese word for cloud pruning. It's the act of trimming trees into cloud shapes. An…