Home » Gardening » The Vegetable Patch » Saint Pierre Tomato, one of the tastiest tomatoes ever

A tomato variety that’s over a hundred years old, the ‘Saint Pierre‘ is one of the tastiest varieties, on par with the more famous ‘Beefsteak’.

Visually similar to cluster tomato, its flesh is firm and gourmet-worthy.

The ‘Saint Pierre’ tomato is a French heirloom variety that has been cultivated since the end of the XIXth century. This variety has an indeterminate bearing, meaning it never stops growing; because of this, staking is required. Very vigorous, it’s also among the most productive. Fruits are large, round, fleshy and their peel is smooth. They form in clusters of 4 to 5 tomatoes.

Start your seedlings as early as April, but keep them indoors for fear of late frosts. As for transplanting, it takes place a bit later, towards mid-May.

To start your seedlings off right: 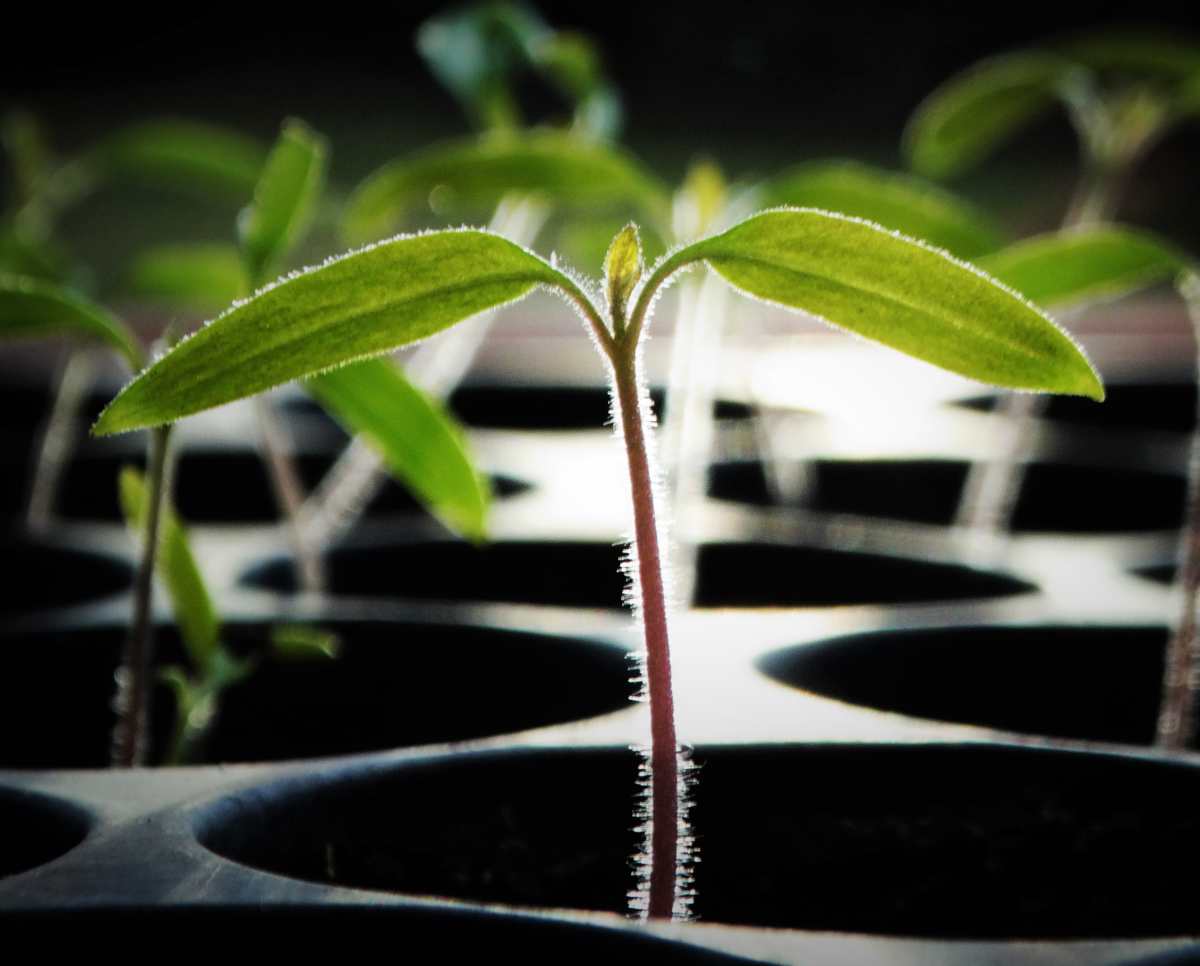 After you’ve obtained nice seedlings (perhaps you’ve purchased them in a garden store, which is also fine), the planting itself is fairly easy. Simply dig a hold about eight inches deep (twenty centimeters) and settle the foot down inside it, slanting it somewhat. Then, backfill to the point of burying the base of the stem up to and including the first pair of leaves. The portion that’s underground will sprout extra roots, giving the plant even more vigor. On the same day, water abundantly while avoiding wet leaves, and hammer the stakes in.

Saint Pierre tomatoes are relatively easy to care for. The most important thing to watch for is watering:

To retain moisture in the soil, a great recourse is to simply spread mulch. 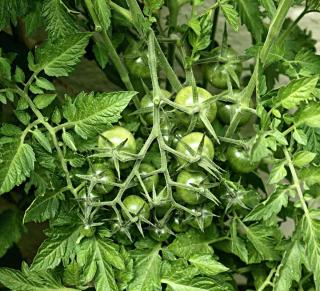 When the first fruits appear, you can speed their ripening by removing a few leaves from the plant.

More to learn about growing tomato 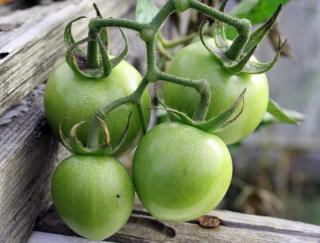 When they’re ripe, ‘Saint Pierre’ tomatoes can start to be harvested mid-July, up to mid-October. What’s best is to pick them off regularly. That way you’ll always savor them at peak maturity, which also means peak savor and nutritious content.

Nonetheless, if ever there are too many for you to consume, you should know they will keep for about 5 days in the refrigerator.

The ‘Saint Pierre’ tomato is delicious raw, diced up in a tossed salad, or cooked in the form of sauce, soup and baked tomato. 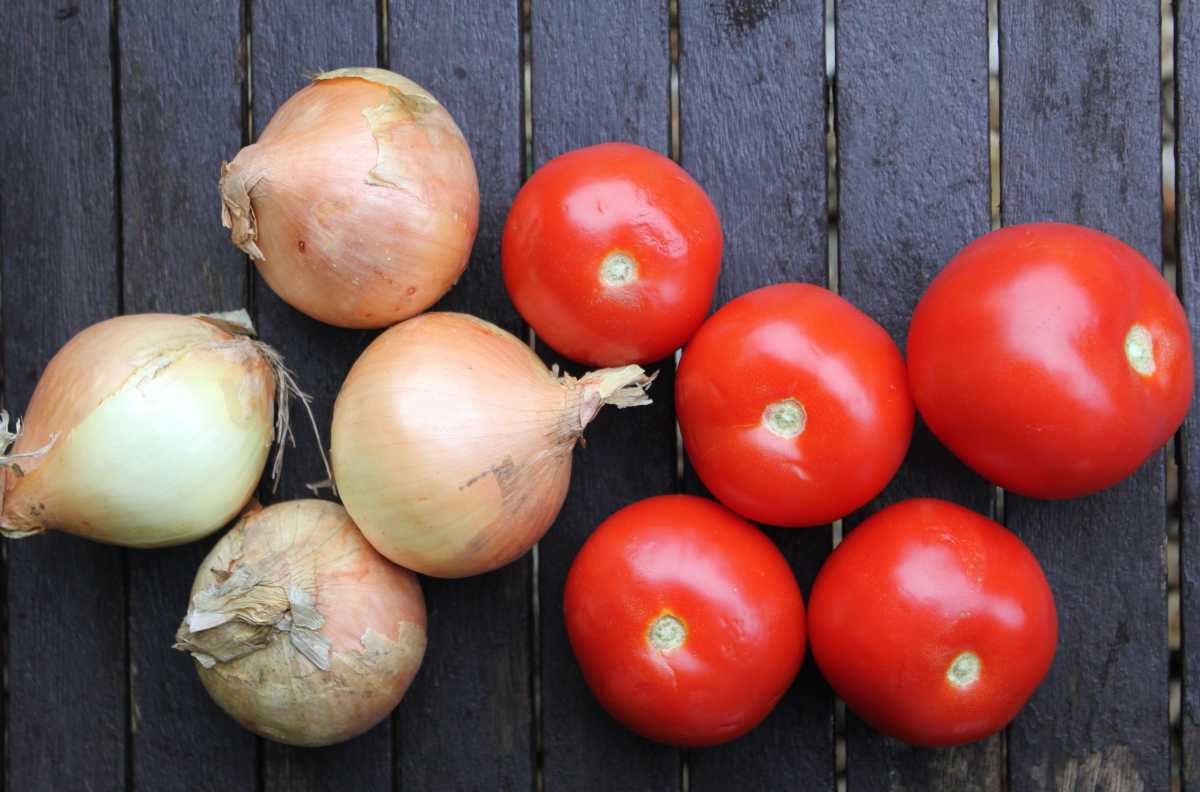 Forgotten heirloom vegetables… rediscover the tastes of old!
In the age before industrial agriculture, there were over 1000 varieties of vegetables in people's gardens... an incredible heirloom which…
Rutabaga, all the tips on how to grow rutabaga
Rutabaga, also called swede when the flesh is white, is an ancient heirloom vegetable that is particularly well suited to…
Tomato health benefits and therapeutic value
Tomato (Lycopersicon esculentum) is native to Mexico. It helps shape your figure, is laden with nutrients and minerals, and is…