Typical of many insects (and even more so for butterflies), adult bollworms won’t cause any damage in the garden or vegetable patch. However, caterpillars and larva that emerge from their eggs can devastate nearby plants.

Bollworms are average-sized butterflies, but their body is massive compared to most. Wings take on different colors and patterns depending on the species; a common point is that the color is discrete and often dark (brown, gray). A characteristic that makes these butterflies easy to identify is that their wings form a “roof” when they’re at rest. 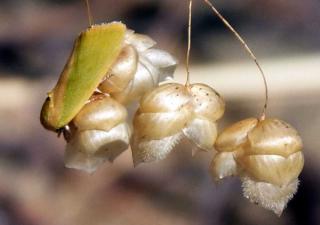 The caterpillars of bollworm species also have a very different appearance depending on the species. Most don’t have any hairs, have a dark and bland-colored skin, and they have 5 or less pairs of feet. Both the adult butterfly and its larva are night-goers, so you’ll only rarely see them in the daytime. Some caterpillars have chosen this as a defense mechanism, hiding underground in the daytime and coming out at night. This helps them evade the more numerous daytime predators. When they feel attacked, bollworm larvae may react in different ways:

The main bollworm species you can find in the garden and vegetable patch are:

Did you know ? Bollworms are so numerous that about 1 in 5 butterfly species is classified as such, making the family account for around 20% of the Lepidoptera genus.

As is the rule for all members of the Lepidoptera species, a bollworm’s lifecycle counts 4 major stages: 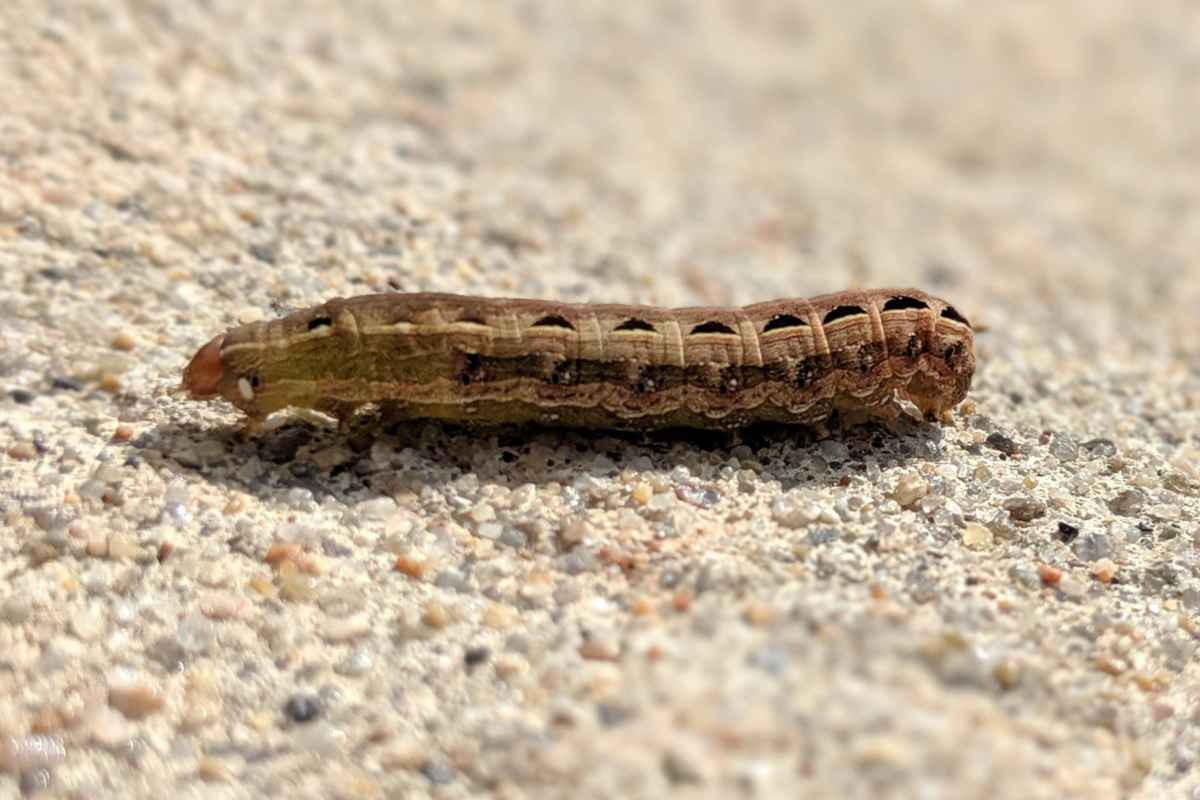 Eggs are usually lain on the surface of leaves, either one at a time or in clusters. They’re never more than 1/25th of an inch in size (1 mm), but they come in different colors: brownish-black, purple, transparent, etc. When they hatch, the caterpillars are between one and two inches long (25 to 50 mm). A caterpillar goes through a series of molts, shedding its skin to grow, until it reaches the nymph stage. A single cycle lasts at least 10 days, but if the weather is cold, it may take the insect several weeks to mature.

Impact of bollworm larvae in the garden 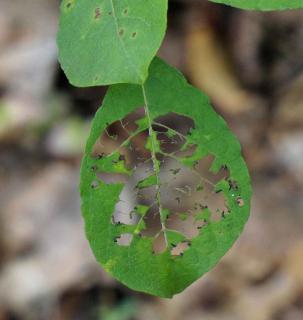 The oldest caterpillars are the ones that damage gardens the most. They not only eat leaves from the rim, their powerful mouths can even snip off the leaf stem and leave a plant completely bare if there are too many of them. Infestations become clear when you notice holes on leaves or on fruits. Some species of bollworm larva (commonly called “cutworms” although they aren’t truly worms) will only attack roots and root crowns of ornamental plants, and will impact harvests for vegetable patch plants.

Even though the damage they inflict seems impressive, on their own, bollworm caterpillars are rarely fatal to plants. Indeed, since nature always tries to even out the odds, many beneficial animals join in to help control overpopulation:

Nonetheless, it may happen that your plants are overrun for a time. In this case, there are different steps you can take to control the invasion, and this depends on which part of the plant is under attack.

Leaves are being targeted

Spraying a solution that has Thuringe’s bacillus mixed in helps fight off bollworm caterpillars without hurting any of its natural predators. This treatment is particularly effective on young larvae. Elder leaf decoction also is known to be effective. Another possibility is to rely on a pyrethrum-based treatment, but this should only be a last recourse, because it would also destroy a number of beneficial insects along with the bollworm.

Roots are under attack

Here again, Bacillus thuringensis is also very effective: spray the ground itself with the product along the rows of your vegetable patch, and even on the soil between rows. A specific nematode called Steinernema carpocapsae comes in handy here as well, it acts as a parasite that feeds off bollworm caterpillars.

And of course when you’re working through the soil, turning it over perhaps, pick off any cutworms you come across. In this manner, running the hoe along your cultures is a good mechanical way to fight against bollworms. Another solution is to set up a series of traps: every foot or two, bury a few slices of the following: carrot, red beet, and/or potato. Check on them several times a week, and pick off any bollworm larvae you find feeding on them.