Fireblight is a fast-spreading bacterial disease. It’s crucial to cut off and remove any infection before it spreads too far.

A terrifying disease in orchards where it attacks apple trees, pear trees and other species of the same family, fire blight can quickly decimate an entire plot if you don’t deal with it fast enough.

What is fire blight?

The Erwinia amylovora bacteria is what causes fire blight. This particular disease will only infect plants that are part of the Rosaceae family: apple tree, pear tree, cotoneaster, rowan or mountain ash (Sorbus), hawthorn (Crataegus), photinia (Photinia or Stranvaesia) and firethorn (Pyracantha).

The disease probably originated in North America nearly 200 years ago, then spread to Europe in the mid-1900s. Ever since, local agriculture offices constantly monitor its spread. In some countries, fire blight is the reason there’s a ban on import, planting and trade of specific plant species. Indeed, such species facilitate fire blight contamination and spread.

First of all, to control fire blight, it’s important to recognize symptoms of the disease:

The key characteristic of bacterial fire blight is that it spreads extremely fast. A branch is a goner within days, and an entire tree might only survive a couple months.

Propagation of the disease 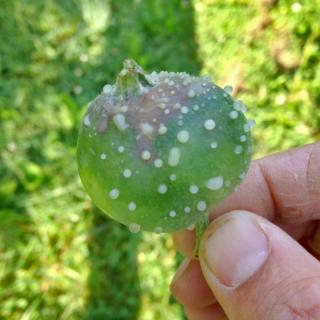 Similarly to other fungal and bacterial diseases, conditions that most trigger the spread of fire blight are warm temperatures and moisture in the air. That’s when cankers produce the most ooze. This in turn speeds spread of the bacteria, Erwinia amylovora, carried away by birds, rain, wind, insects, etc.

The disease is active from Spring to Fall, and flares up during vegetation phases. Fireblight spreads particularly fast after the blooming since the bacteria enters plants through tiny wounds left on flower stems as the wilting petals break off. Of course, when pruning and trimming, each cut is like an open door through which the invader can come charging in.

To this day, there isn’t any curative treatment against fire blight, either natural or chemical. The only way forward is prevention. Through certain practices, you can protect plants and safeguard your orchard from contamination.

Important: the only effective way to destroy plant material infected with fire blight is to burn it. Also, take great care to disinfect all your tools, gloves, and clothes, even if you feel you haven’t used them. This is actually a good habit to take even when you’re not trying to fight off an infection. 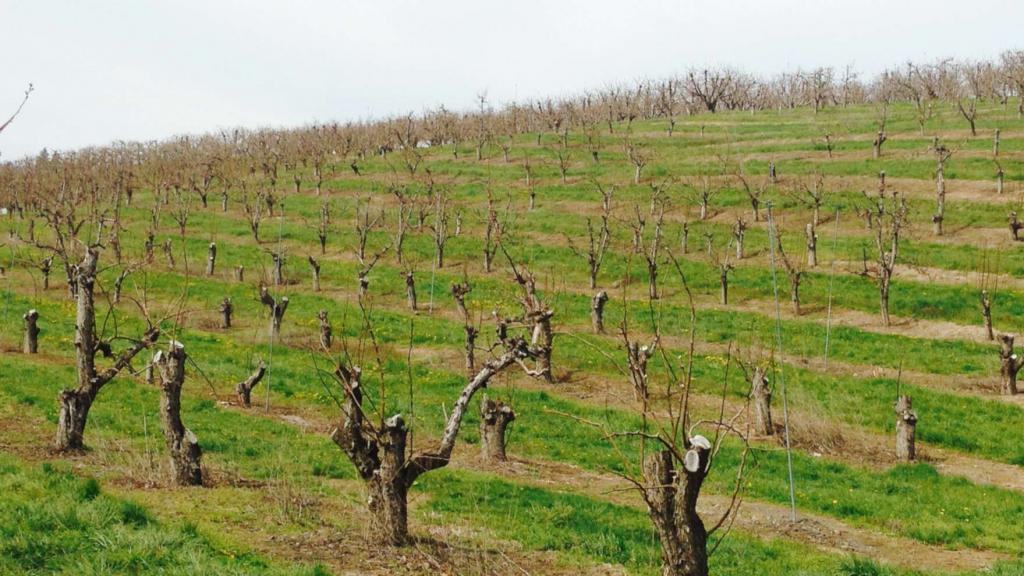 Botrytis rot, learn the symptoms and how to treat it
One of the most aggressive killers in the garden, Botrytis is a fungal disease that can attack all sorts of…
Phytophthora: one name, many diseases
Phytophthora is a word used to describe more than just a single disease. The term refers to many different plant…
Damping off – what to do when seedlings die off
When seedlings die off at a very early stage in life, chances are it's due to a fungus in the…