Aeschynanthus decorates our homes thanks to its magnificent blooming from May to September.

Planting, care, watering and repotting, are parameters that influence and lead to successfully growing aeschynanthus.

It is recommended to plant the rhizomes in spring in a blend of garden soil and heath soil.

Many species are epiphytes, meaning they usually grow on trees, like orchids. For these, prefer orchid potting mix.

Repot in spring, generally April does the trick.

Favor a bright spot but without direct sunlight, especially during the hottest hours.

You can put saintpaulia in the immediate vicinity of this plant because they both share the same growing conditions. 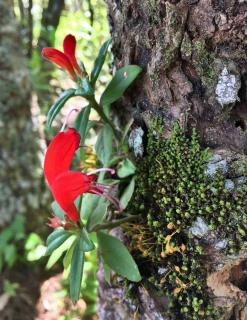 Aeschynanthus is easily propagated, it’s a chance to make new plants and why not share the joy they bring with friends.

Pruning and caring for aeschynanthus 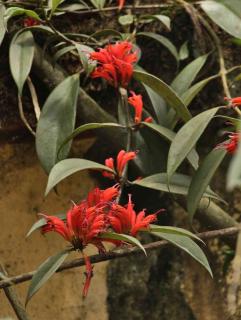 If your plant is not blooming, it is probably because not all ideal growing conditions are brought together.

Place in bright light and don’t let it catch a cold in winter. 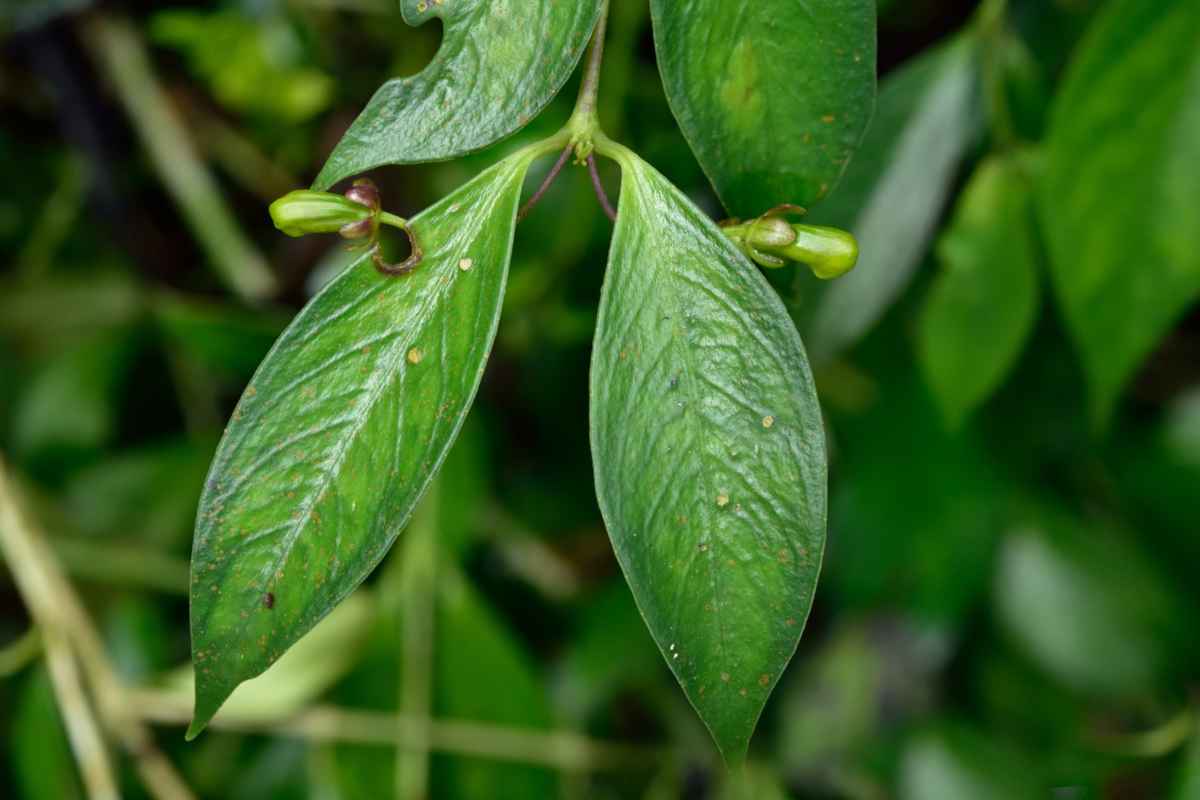 Even though it is native to the Asian tropics, Aeschynanthus doesn’t need too much water.

It is most important to water more during the blooming which is from May to September, and have a rather drier period during the winter months.

That is how to best mirror the 2 major seasons in tropical areas: monsoon season and dry seasons.

So this means watering twice a week in summer, with liquid fertilizer added in every 10 or 15 days. Over the rest of the year, water sparingly, not more than once a week. This dry dormant state, while still receiving a lot of light, is what will guarantee reblooming.

Aeschynanthus need fertilizer during the entire vegetation phase, from May to September.

This will ensure you have a beautiful blooming during this entire period.

Early September, slowly stop adding the fertilizer and stop it completely in October. 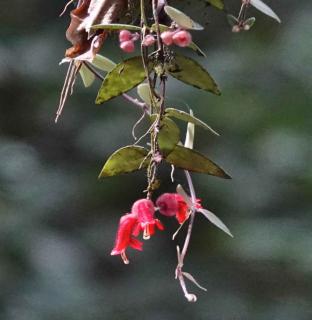 Once the flowers have died off, you must reduce the watering until the leaves as well have also withered and died.
Once there are no more leaves left, transfer your aeschynanthus to a cool, shaded and rather dry spot.

At the end of winter, repot the tuber in new soil mix and begin watering regularly again.

As soon as the first buds appear, water abundantly and there you go, your aeschynanthus is ready for a new cycle of blooming.

All there is to know about the aeschynanthus

Native to Asia and more specifically the tropical areas of China, India and Malaisia, Aeschynanthus thrives indoors particularly well in our temperate climates where it bears abundant flowers from May to September. Many varieties are trailing and hanging, making them perfect for an indoor suspension or to decorate a rock wall.

Although we would of course like its blooming to last longer, it’s already a great joy to see the beauty of its bright red or orange red flowers.

Caring for it is relatively easy if the guidelines mentioned above are properly followed.

Quite vulnerable to aphids, one solution is to plant 1 or 2 cloves of garlic at the foot of your plant to repel them.

Horse chestnut tree, are you up to a game of conkers?
The horse chestnut tree is a favorite of schoolyard autumn games: it produces the famed "conkers" which are an infinite…
Carex hachijoensis, the striped Oshima sedge to brighten up the ground
Short but dense, Oshima sedge or Carex hachijoensis 'Evergold' hits the spot in the garden with striped leaves that visually…
Snowdrop, a cute little flower
Snowdrop is one of the first to bloom at the end of winter. Summary of Snowdrop facts Name – Galanthus…