The species is now naturalized across the entire temperate Northern Hemisphere. This means planting Aruncus dioicus is easy in our whereabouts! Butterflies are very much attracted to the many white flowers. Flowers, which are also great as cut flowers in a vase, stay magnificent for about 10 days.

The long, showy plumes of tiny white goat’s beard flowers are similar to those of Astilbe. Since it’s a dioecious plant, each plant is either male or female. The flower panicles are 6 to 38 inches long and the plant as a whole never grows much taller than 5-6 feet (150-180 cm). They’re quite massive! Male specimens have the most impressive flowers.

The species as a whole, Aruncus dioicus, requires moisture, proper sunlight and rich, rather acidic soil (not limestone). Goatsbeard tolerates seasonal flooding. It needs a lot of space. As a result, you’ll only be able to grow it outside.

Clearly, this is a plant to use for landscaping for its incredible white inflorescence in spring and summer. For instance, plant a few goats beard as irregular clusters along a slope. Indeed, these taller plants make for a great backdrop, behind shorter flowers. In particular, the shaded and wetter areas around forest clearings or in a shrub bed.

Note that it’s impossible to determine whether a plant is male or female upon purchase.

Growing and care for Aruncus dioicus 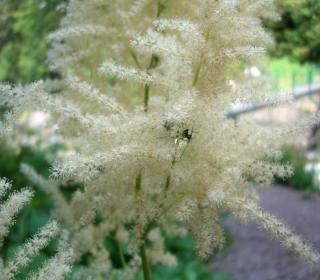 Growing Goat’s beard requires nearly no care at all.

Eliminating spent flower scapes won’t trigger new blooming, but it will make the plant look nicer. Simply chop up the wilted stems and spread them on the ground: this can help retain water in the soil to maintain high moisture levels.

For female plants, however, you might prefer to keep the flower stems on the plant, without cutting them: they turn into beautiful plumes of seeds as they dry out.

Info: as long as soil moisture is constant, goat’s beard will do great even in full sun in climates where it doesn’t get too hot. In warmer climates, part shade is better. 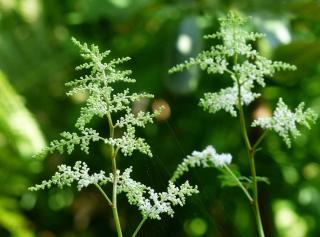 Aruncus dioicus easily multiplies through clump division and seed sowing. Plants may take a while to truly settle in. Indeed, when grown from seed, it make take two or even three years before you get your first flower.

Reminder: since each plant is either male or female, you’ll need to have at least one of each to get fertile seeds. Harvest the seeds about one month after the blooming, from the female plants. To sum it up, it’s almost impossible to collect perfectly viable seeds! 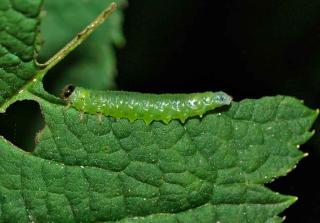 No disease in particular, no pests either. Leaves dry out very quickly if the soil gets dry. In the wild, Goat’s beard usually grows alongside streams, in wet bogs in forests and prairies.

The Aruncus genus, from the Greek word aryngos , literally means “beard of the goat”. It refers to the showy flower clusters that look like fingers, forming feather masses with all the male and female flowers.

In western countries, another species was included. Its name was Aruncus sylvestris, among other names. There are four natural varieties, three of them are native to North America. Aruncus dioicus var. vulgaris is native to western and central Europe, Russia, and the Caucasian mountains. However, some botanists dispute this and consider that plants in the west are of the pubescens variety, while others vouch that it is acuminatus instead.

False goat’s beard Astilbe biternata looks very similar. However, it belongs to the saxifrage family. Also, a key difference with Aruncus dioicus is that each leaf has a lobed, terminal leaflet at the tip, and two pistils. 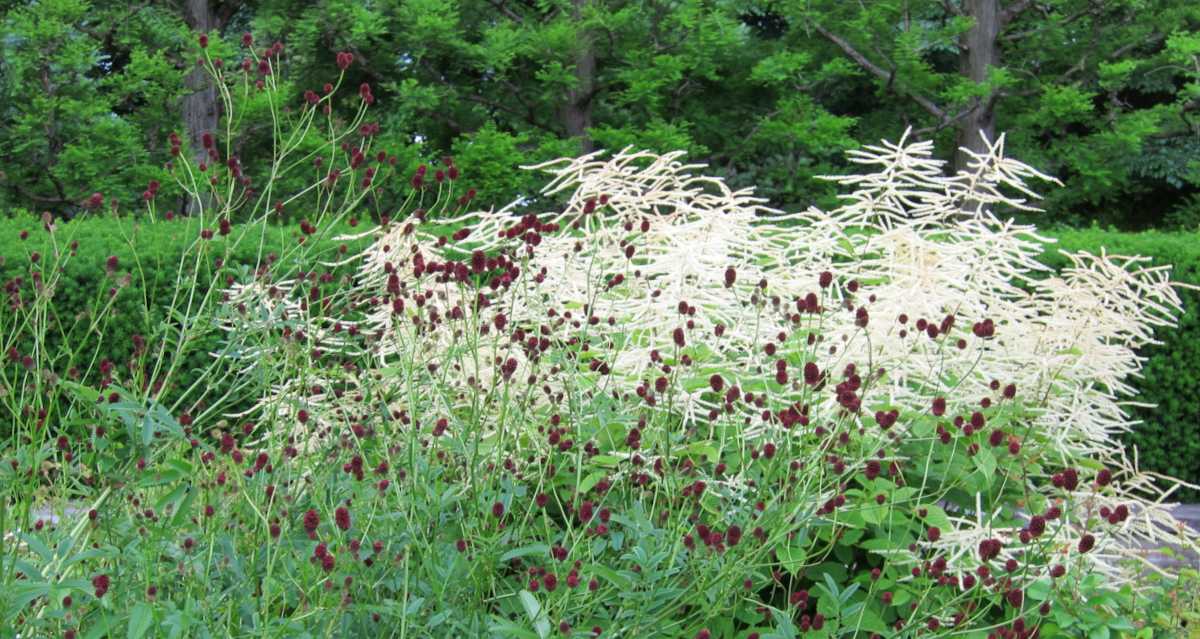 Rediscover true geraniums
Never get confused again between geraniums and pelargoniums! Most of the time, we call "geraniums" plants that actually belong to…
Jade tree, Crassula ovata
The jade tree, which makes a perfect bonsai plant, is a succulent that offers magnificent evergreen leafage. Its ornamental appeal…
Training Madagascar jasmine on a structure
Stephanotis is a fabulous fragrant vine. Both blooms and leafage are magnificent. Where the climate permits, it's the perfect flower…