A religious celebration to honor all saints, November 1st has become the day when we pay our respects to those who have passed away with Chrysanthemum flowers. It is the time to gather as a family to flower the tombs of the dead. What is the meaning of this tradition?

Other flowers loaded with meaning:

History of All Saint’s Day

All Saint’s Day goes back a long way. Even though many might think so, it doesn’t stem from the Bible. Actually, the tradition appeared in the VIIth century to commemorate Christian martyrs. The Middle Ages, in the year 835, is when the French King Louis the Pious (son of Charlemagne) instituted the feast of All Saints on November 1st. Following that, the feast spread to the entire Western civilization. It officially became a great Christian gathering in the XVIth century. At the beginning of the XXth century, Pope Pius the Xth strongly invited the faithful to attend mass on that day.

This day, in Christian tradition, is one of praying to saints. Seeing how these ordinary people led their extraordinary lives, we glimpse a path for all of humanity.

It bears testimony during All Saint’s Day to the Christian’s hope in the face of death, which is that eternal life follows after life on earth.

This is probably the reason why All Saint’s Day, as centuries came and went, merged with another feast in honor of all those who have passed away the “All Souls’ day“. This second feast is for praying for the souls of all those who died and aren’t necessarily saints. Its date is November 2nd on the religious calendar.

All Saint’s Day, a holiday that is big for florists

These two dates being so close lead to confusion. Since November 1st was an official holiday but not the day after, a practical custom arose: people would  visit the cemetery for souls of family and kin on All Saint’s Day instead. This was indeed the only available free time to decorate tombs of the departed with flowers (not necessarily chrysanthemum).

In the XVIIIth century, cemeteries transferred further out of city centers. Increasingly common “family tombs” meant that the deceased weren’t necessarily buried where they lived, but where they came from instead. This increased the distance when visiting the dead. It couldn’t anymore be part of a day-to-day routine, but became a rarer, more thoughtful moment. This resulted in a need for more introspection. As time passed, commemorating the family’s deceased became more important to people than celebrating the original All Saint’s Day.

During the XXth century, what was initially a religious celebration became more of a popular tradition. Today, All Saint’s Day is a day for more than only believers. For many families, members often live further and further apart. This special day is often a time to gather to honor the remembrance of those who have passed away. School holidays generally occurring around this date make it easier to travel to meet family members. This social phenomenon has a heavy influence on the mercantile world. All Saint’s Day has become a highlight of florists’ year, as well as funeral homes, caterers and department stores. 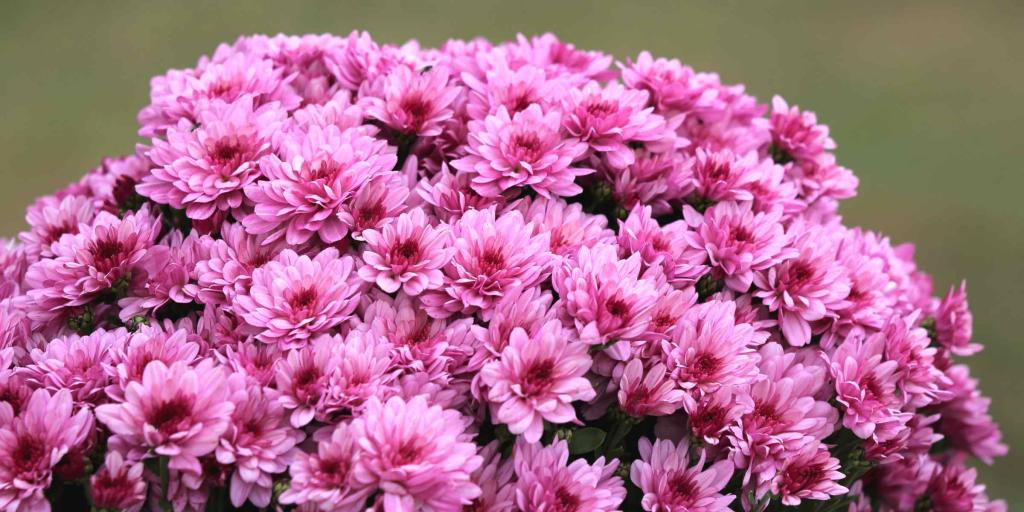 Chrysanthemums on All Saint’s Day on social media

The complete guide to spending January in the garden
Tradition calls for well-wishing to all as the year starts in most of the world! May every passing day make…
Fall garden checklist
Days grow shorter and frost spells are just around the corner... Here’s a checklist of what needs to be accomplished…
6 steps to start a vegetable patch. No more, no less!
Been wanting to start a veggie patch but not sure how get started? Find out how to start your first…