Stone pine is a typical Mediterranean tree and its shape looks quite like that of a giant parasol.

Its fruit, the pine nut, is widely used in cooking, which is why it is sometimes called the pine nut tree. It’s an excellent shade tree for dry places.

Stone pine is usually planted in fall, but can sometimes still be planted up to the months of March-April as long as it doesn’t freeze.

After planting, you can also mulch the foot of the tree in order to avoid having weeds crowd it out from below.

Stone pine is a conifer for which pruning is important enough to deserve a bit of advice. Since stone pine grows rather slowly, it can be pruned to resemble a parasol or umbrella.

Stone pine might die if the pruning is improperly performed.

This pruning means to eliminate dried sprigs as they appear, as well as weaker branches and those that tend to grow downwards.

Pruning is usually performed in fall, before the freezing cold sets on, but it may very well occur in summer after the spring growth.

Once branches are pruned, cover wounds with pruning paste such as pine tar to slow appearance of disease and fungus.

Cutting the crown of a stone pine

This question comes back often: can the crown top of the stone pine be cut off?

The clear answer is, no. If a stone pine loses its head, it will die.

Diseases are rare, but the occasional pine processionary caterpillar invasion can be observed.

It isn’t really possible to preventively treat against pine processionary.

Pinus pinea is famous for its silhouette shaped like a parasol and for the fact that it grows everywhere along the Mediterranean area.

Its brown red bark, as it breaks up at mid-height, is just as ornamental as its clear green leafage.

But there is still more to make this conifer one of the most majestic of all because even its fruits have a purpose. Pine nuts are used in cooking, especially to prepare pastries and salad, since it has a slight almond-like taste, and it bears many health benefits for the body.

Also, let us note that the stone pine is a Mediterranean tree. It would have trouble growing along the coast of larger oceans like the Atlantic. The cold isn’t the problem here: wind is, because it tends to break the rather weak branches of the stone pine. 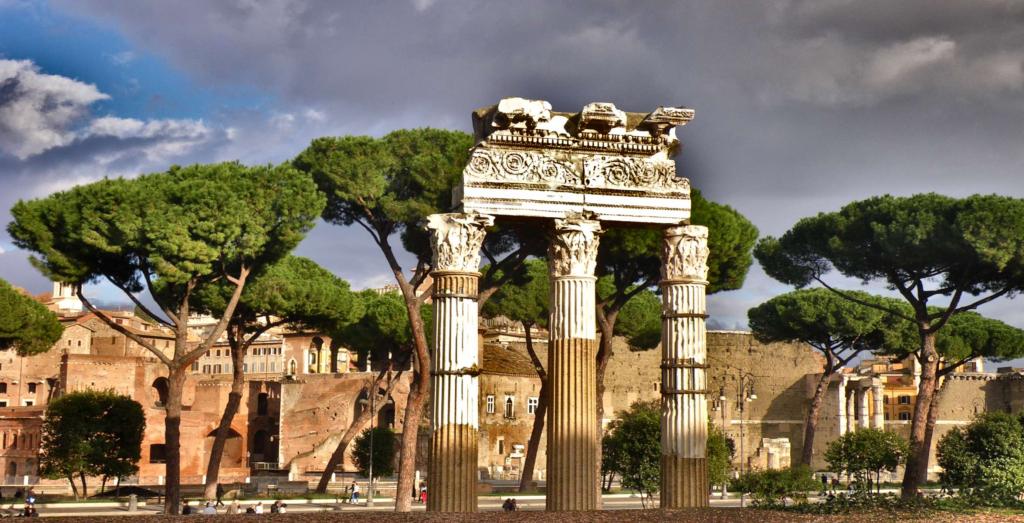 Stone pine is often used to provide shade in gardens where the land surface is enough. As an adult, the drip line of the tree can easily reach 32 feet (10 meters) across.

Meet the community
Need advice? Share your garden joys & woes!
Live from the forum
What is happening with my stonecrop? Victoria Plum tree advice please lupine healthy but leaves beneath are curling up Lupine eaten by aphids and slugs, there’s nothing left will it survive? Lupine propagation attempts unsuccessful

Juniperus, a superb conifer
Juniperus is a very cute little conifer that is also called common juniper. Key Juniperus facts Name – Juniperus Family –…
Small conifers and dwarf conifers for pots, containers and small gardens
At the onslaught of Winter, the garden loses most of its structure and greenery. Small conifers are a great opportunity…
Cedar tree, a magnificent conifer
The cedar tree is certainly one of the most beautiful conifers, and one of the most majestic, too. Core Cedar…