A prickly invader… but also one of the best medicinal plants of all! Nettle, as useful in the kitchen as it is in the garden, is worthy of our highest esteem.

It prospers in vacant lots, on roadside mounds and along pathways, the stinging nettle is often cause for many to remember the pain and burning felt as children, either from having fallen off a bicycle or because of cheeky joker friends. There are around thirty species in this genus, and the most common in Europe are the Great nettle (Urtica dioica) and the burning nettle (Urtica urens). 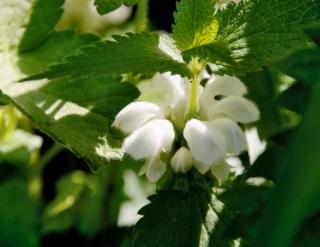 This herbaceous plant, considered by many to be a dreadful weed, is actually replete with helpful properties. Its stems and leaves are crammed with nutrients and minerals (magnesium, sulfur, nitrogen, iron) that are interesting to

In the form of fermented tea, nettle is an excellent natural fertilizer, as well as a repellent and antifungal that helps fight mites and ticks, aphids, downy mildew and powdery mildew. It can also be added to compost to activate its fermentation.

To prepare fermented nettle tea, mix 35 oz (1 kg) of dried chopped nettles (leaves and stems, don’t forget your gloves when harvesting) to 10 quarts (10 liters) rain water in a large plastic or wooden pail. Cover, place in the shade, and stir from time to time. Maceration requires 5 to 10 days depending on the temperature. The fermented tea is ready when bubbles have stopped appearing.

Filter it (with a pair of old stockings, for instance) and pour it in plastic gallons. Spray it on plant leaves against fungus and insect attacks; and add it to the watering on roots to strengthen them. 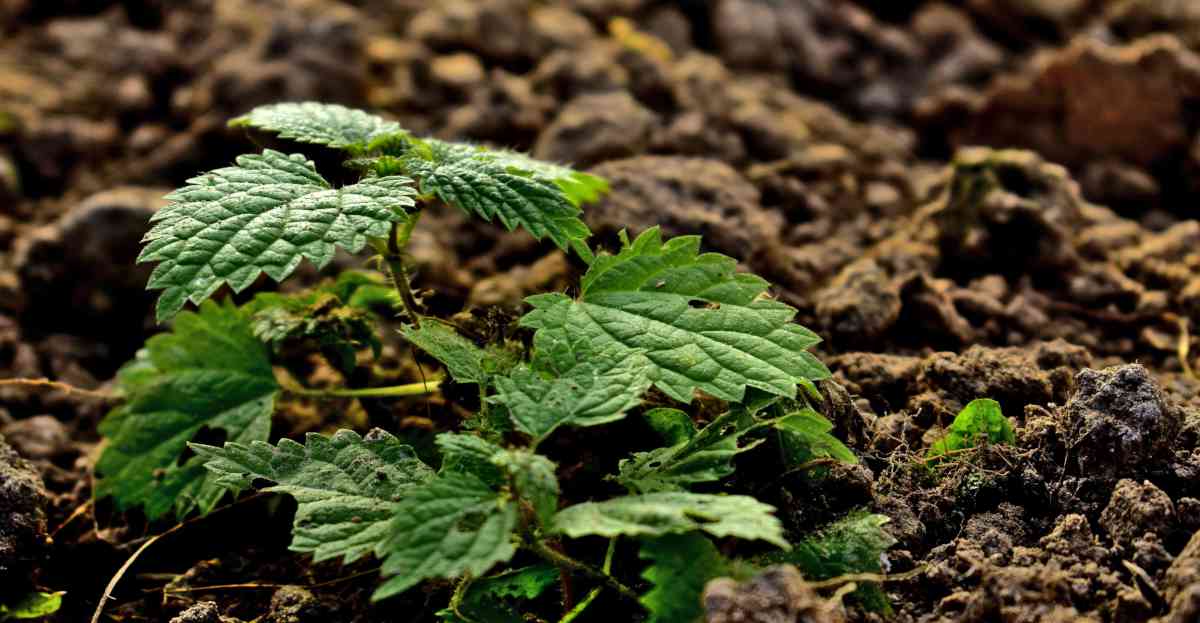 Mineralizing, purgative and diuretic, nettle leaves can pack a powerful nutritional punch in cooking, for the lowest cost! 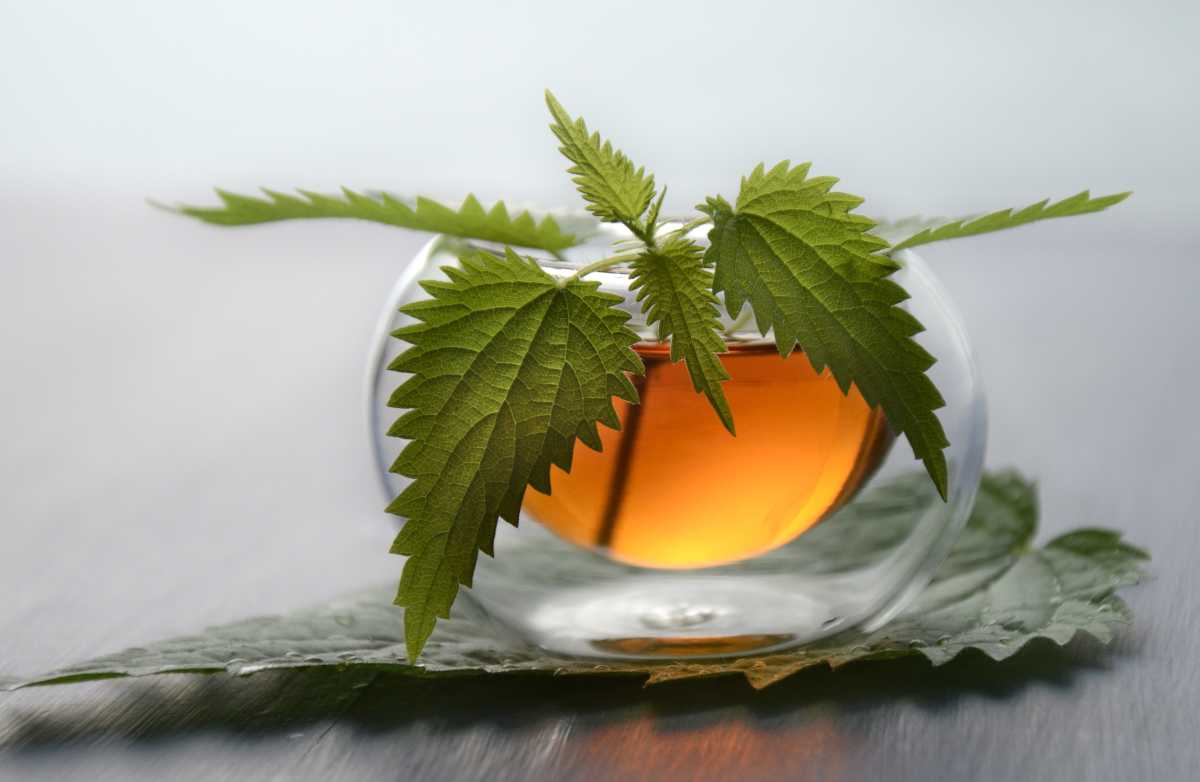 Harvested while still tender, or when already chopped, they don’t sting anymore, so you can use them raw to replace parsley in all your preparations: mixed salads, sides, etc. When cooked, they are prepared much like spinach, for example as soup, quiche, pie, pesto, puff pastry, omelette, etc. Fresh or dried, it can be drunk in infusions, as a remineralization therapy at the start of each new season (drink three cups a day for three weeks).

Whichever appeals to you, harvest your leaves “organically” by collecting them from plants that are far away from cultivated and treated fields.

Best types of fermented weed tea – find the one to suit your needs
Weed tea, prepared by simply fermenting weeds in a pail, is excellent to treat plants against diseases. Here are the…
Dill, from growing to harvest
Dill is delicious with its delicate aniseed-like flavor and it is perfect paired with sauces, marinades and fish. Important Dill…
Rosemary, beautiful in the garden, useful in the kitchen
Rosemary is both a beautiful shrub and a formidable herb plant. Overview of Rosemary facts Name – Rosmarinus officinalis Family…