Medicinal valerian is a very fragrant herbaceous perennial known for its cat-attracting properties.

Flowering – May to September

Its beautiful blooming also attracts other animals to your garden: bees.

Fall is the recommended planting season for medicinal valerian. Plant them at a distance of 12 inches (30 cm) from each other.

You may also plant in spring specimens purchased in containers or nursery pots as long as you water a bit more at the beginning.

Pruning and caring for medicinal valerian 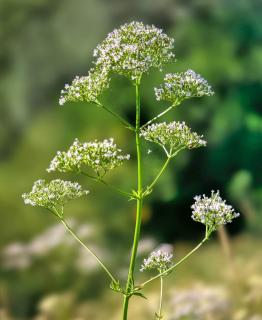 Cut wilting flowers off as they die off. The plant propagates very easily through seeds, so if you want to limit its spread, diligently remove wilted flowers before seeds mature.

Valerian won’t turn into a woody shrub, so there’s no pruning as such to consider. Every spring, new shoots will appear from either the root crown or the base of the plant.

The different varieties of valerian

There are about 200 species of valerian.

Here are a few valerian species of notable interest:

All there is to know about medicinal valerian

Not to be mistaken for the garden valerian, Centranthus ruber, medicinal valerian is a herbaceous plant that is also called catgrass.

Medicinal valerian is remarkably easy to grow and it adapts amazingly to any type of soil.

On top of this, it doesn’t require any watering.

Its flowers range in hue from pink to red and will match rocky backgrounds, flower beds as well as pot arrangements or garden boxes.

It is definitely one of the “herbs of old” that our grandmothers knew of, and is a great component of wild gardens.

The roots of medicinal valerian are used in many pharmaceutical preparations.

Important note: Valerian is the type species of the Valeriana family. A compound present in all of these plants, valproic acid, acts as a soothing agent. Ingesting it during pregnancy (especially the first trimester) resulted in more birth defects (from 1 to 2% more) in the children. Symptoms include spina bifida, polydactyly (extra fingers/toes), atrial septal defect (hole in the heart), hypospadias (an abnormality in the urethra in boys), craniosynostosis and cleft palate. Do not use this herb if pregnant or if you might soon be!

For a nice ornamental impact, mix the colors. 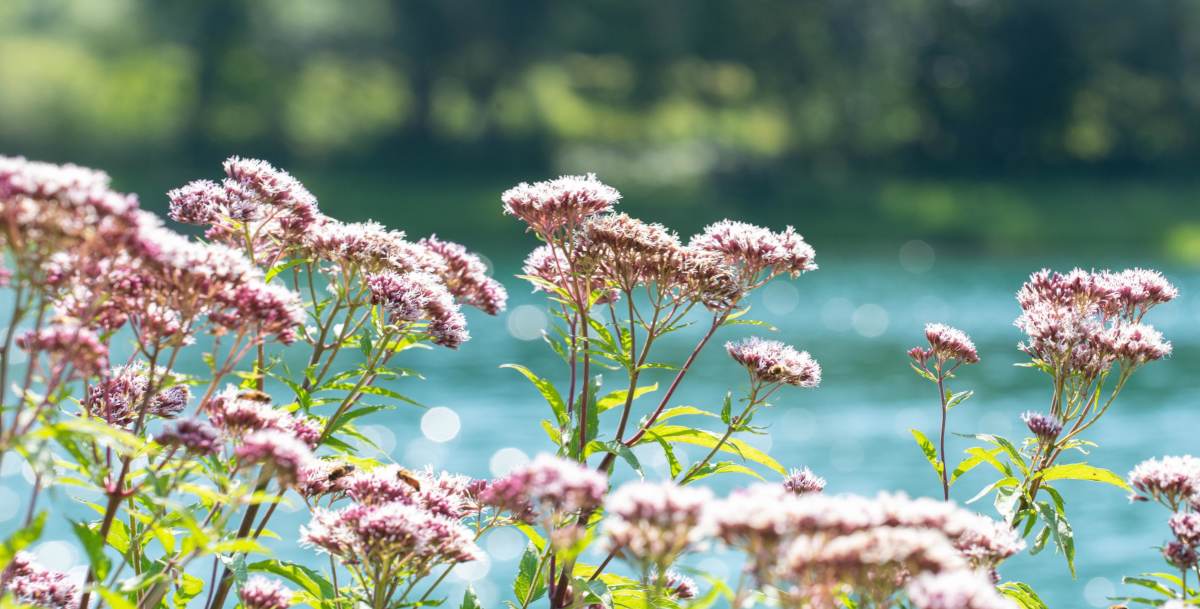