Coriander is an annual perfectly suited to our climates. It is a very fragrant spice herb.

Harvest – May to October

Caring for it from planting or sowing to harvest is easy. Coriander will quickly come flavor most of your meals, sauces and mixed salads.

Generally speaking, sowing coriander outdoors is considered possible as soon as April in the South and May in the North.

However, it is perfectly possible to start sowing in a hot house or indoors as early as February or March.

If you purchase your coriander in pots, plan to re-pot it quickly in a larger pot or transplant it directly in the ground after buying.

This guarantees that the plant can develop in the best possible environment.

Take note, though, that coriander doesn’t appreciate being moved around and so it will always develop best if sown directly in the plot.

Coriander can be sown directly in the soil all spring and summer long. It’s recommended to sow coriander yourself, rather than purchasing grown seedlings and transplanting them.

As soon as the plants have formed 4 or 5 leaves, thin to about 8 inches (20 cm) to give the seedlings space to grow. 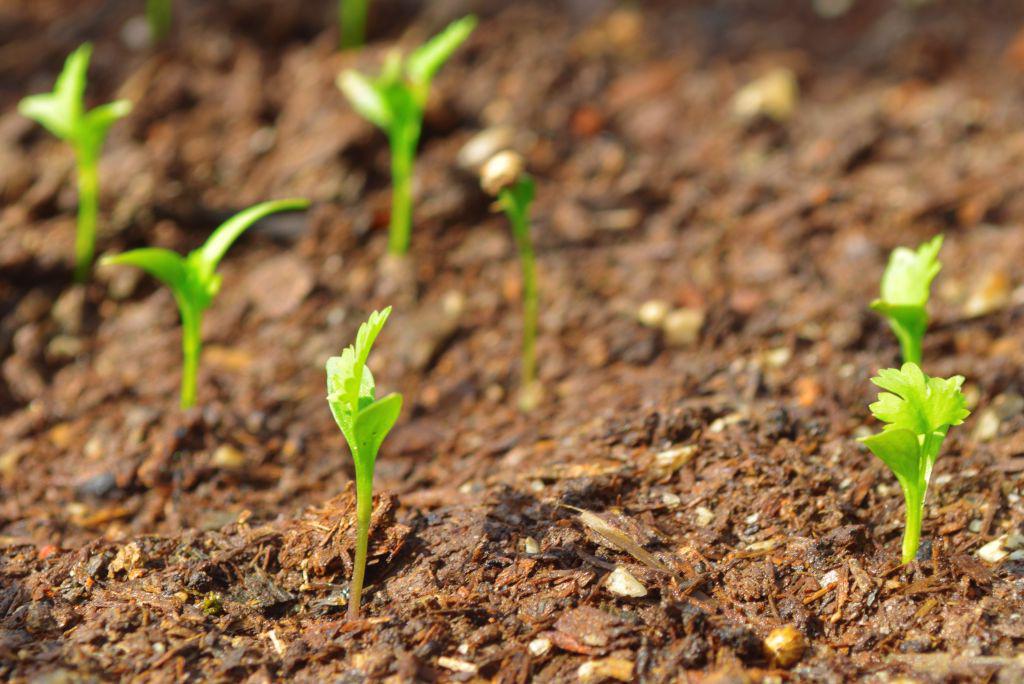 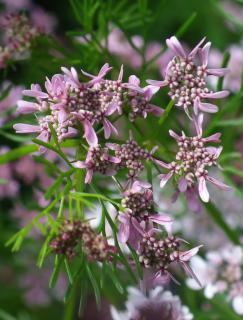 The most recurring problem with coriander is bolting.

The best solution against this is to sow directly in the ground instead of purchasing coriander seedlings.

Indeed, since coriander hates being moved around, the stress it feels at this moment usually triggers the bolting. This is coriander’s reaction to transplant shock. 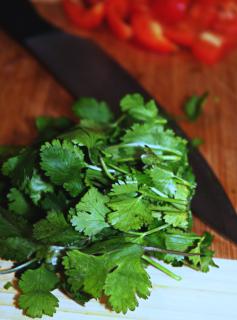 Leaves can be cut as needs arise until the first frost spells.

It is best to collect leaves one at a time, instead of tearing out a whole bunch or cutting several stems at once with scissors.

In fall, in order to keep your coriander for the longest possible period, cut it short, chop it up immediately, and freeze it in a jar for storage.

It’s also possible to keep the seeds after having let them dry off, they can flavor meals either directly or ground in a pepper mill.

All there is to know about coriander

Native to Asia, it is one of the most commonly cultivated herbs in the world. Used in amazing quantities in Mexico, for instance, it is very fragrant and flavorful.

It is also called the “Arabian parsley” or “Chinese parsley”.

Coriander parsley is mostly used to flavor mixed salads, omelets or dishes with gravy.
It also is used to season seafood and barbecues.

It is easy to grow and resist most diseases well.

Lastly, coriander offers us many health benefits and has a high therapeutic value.

Coriander seeds can be harvested when their color shifts from green to light brown.

They can be used in place of leaves when the growing season is over.

Grind them in a pepper mill for best taste, or add them whole to flavor gravy and broth. 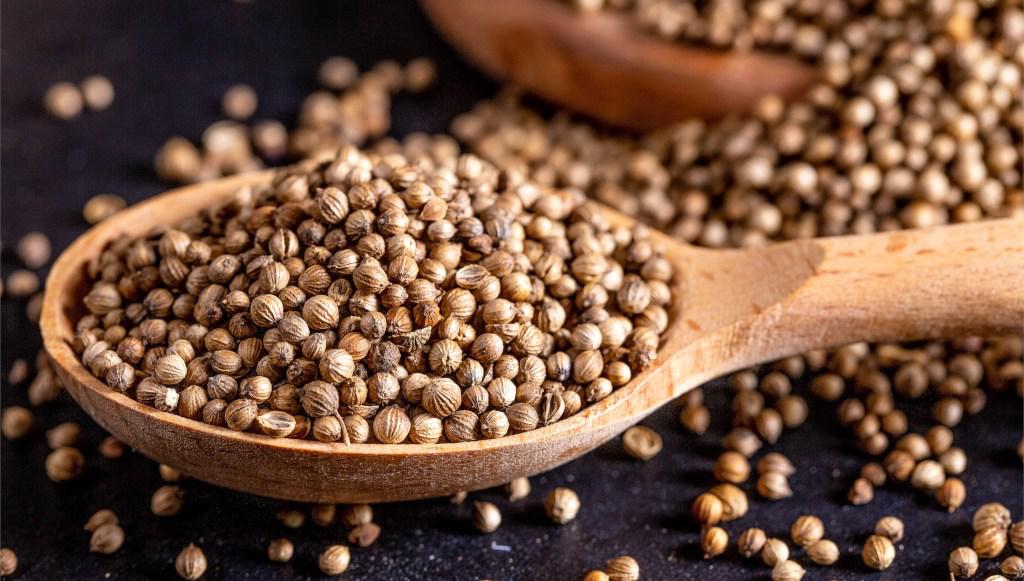 Learn more about herbs and spices

Potted basil for terraces, balconies, decks and indoors, too

Growing basil in pots is easy, and it is even a great idea to start growing potted basil in spring.…

Medicinal sage, tips on how to grow it

Chives are aromatic herbs that are very easy to grow and that often produce large amounts. Essential chives facts Name –…