Tamarisk can be classified into three species: Tamarix aphylla, T. parviflora, and T. ramosissima. On some continents, it is reported as an invasive species since it crowds native vegetation out.

Here are a few maps that show the distribution of Tamarix across the planet. Also included is how to report sightings of this invasive plant.

Native to – Asia, Mediterranean and North Africa (depending on the species)

What is the native range of tamarisk?

Tamarisk is native to Central Asia and Eastern Europe. Here is a map that shows where it grows naturally in the wild. The green area marks the native growing area of each tamarisk species.

On other continents, Tamarix is extremely invasive. It produces tens of thousands of seeds per plant every year, and they germinate fast. Within two or three decades, it can transform the local environment and wipe other plants out. 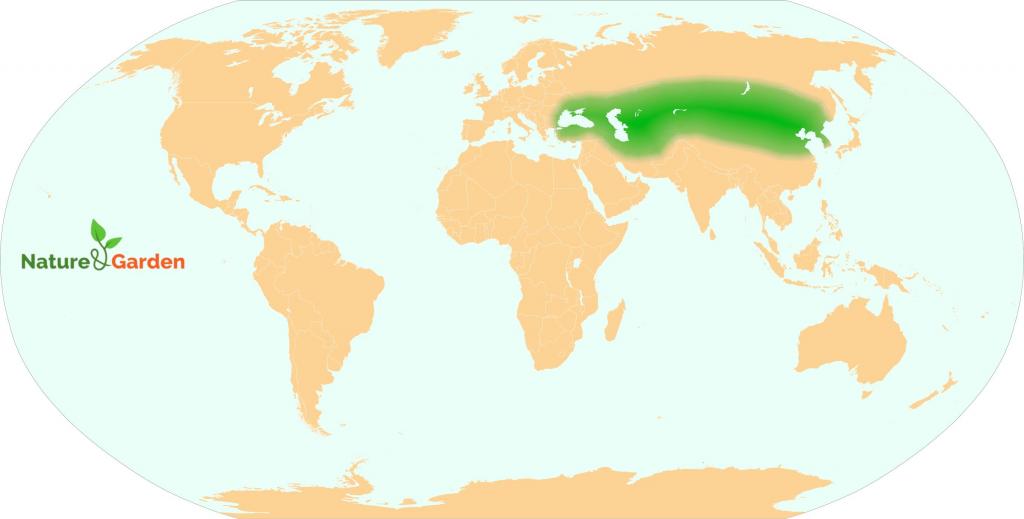 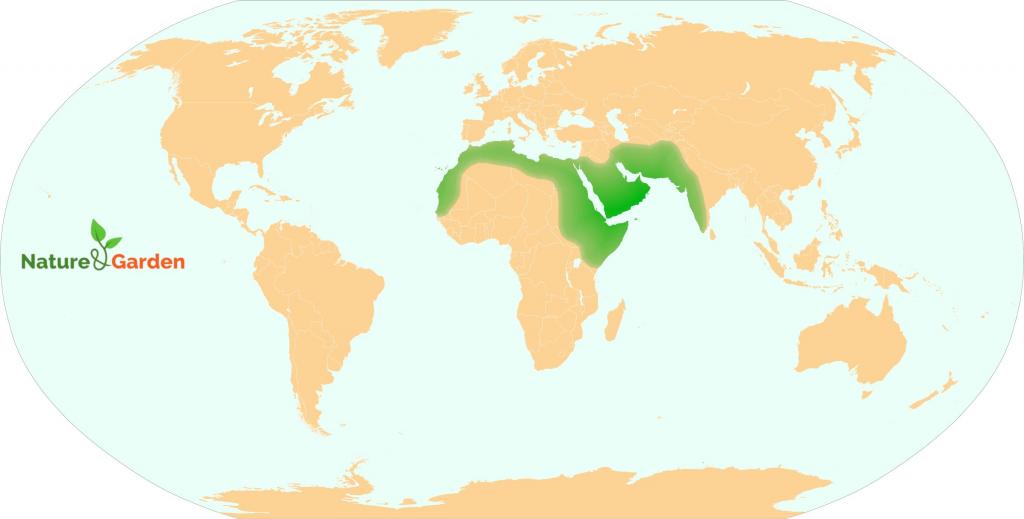 Where has tamarisk spread so far?

This map shows reports of tamarisk throughout the United States. Every county where the plant has been reported is marked in green. It’s updated thanks to the Early Detection and Distribution Mapping System (University of Georgia). 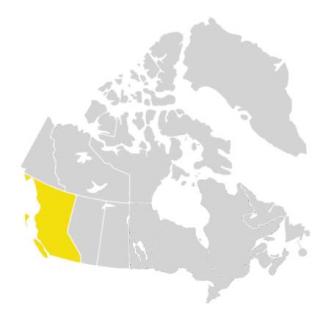 In British Columbia, there are already reports of tamarisk.

If you notice one as you walk around, report it to Canadian wildlife agencies here.

Canada also set up a program together with horticulture stores and landscapers. It’s called “Plantwise“. Together, they wrote up a list of excellent shrubs that you can replace tamarisk with:

Which US states regulate Tamarisk?

Currently, only a few states have laws that prohibit or restrict planting and sale of this tree. Others are currently studying the risk that this plant poses. This translates into having the plant on a “watch list” of possible invasive species.

Here is a map, also updated daily, that shows the current legal status of Tamarisk or saltcedar in the United States.

With smartphones, it becomes increasingly easy to report this invasive plant when you sight it. The EDDMapS phone app gathers GPS location data and forwards it to the agency that can best help control the weed.