Home » Gardening » Bulb flowers » Lily of the valley, from planting to blooming

Lily of the valley isn’t just a beautiful flower, it is also a symbol of spring and is shared at the beginning of May.

Caring for this plant from planting to blooming is child’s play and truly brings smiles to our faces when it starts to bloom!

Planting lily of the valley

Lily of the valley can be planted in fall in areas with mild winters. But this will definitely not guarantee that you’ll have blooming right from the first spring…

You can also plant at the beginning of spring, towards March, after the last frost spells have ebbed away.

If you’re planting your lily of the valley in shaded areas like forest underbrush, you’ll be happy to see it propagate and spread to cover bare space.

Planting lily of the valley in pots

If you’ve just purchased or received a little pot with cute lily of the valley, it is possible to transplant it to the ground after the blooming.

Caring for lily of the valley

Lily of the valley doesn’t call for much care. Perhaps just water in case of dry spell or strong heat wave.

Learn more about lily of the valley

This perennial which is a symbol of spring has a very short blooming period, which makes it quite difficult for horticulturists in certain countries where tradition calls for it to be sold in full bloom on May 1st exactly.

They succeed in speeding or delaying the blooming by dealing the plant more or less light, so they’re generally able to match market expectations!

In a forest, which is its natural habitat, lily of the valley is a key marker of how old and untouched the forest is. 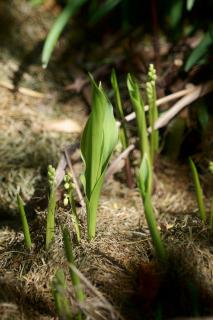 Why is the lily of the valley also a symbol of spring, celebrated at the beginning of May?

This is particularly true in France. Tradition says it draws back to the Renaissance, when Charles the IXth offered a stem of flowers to each of the ladies in the high court. This tradition spread throughout the kingdom.

Labor day, also celebrated on May 1st, arrived much later: it appeared in 1793 when French revolutionaries sought to replace older customs with events unrelated to the past. Since the giving of flowers was pursued, they were linked to the new event.

But the connection of lily of the valley to Labor day was lost until the recent 20th century.

The city of Nantes is when the tradition was recovered and selling lily of the valley in streets with no tax or permit was allowed specifically on that day.

Today, most of the European lily of the valley is produced in Nantes and the surrounding areas.

Smart tip about lily of the valley

Avoid full sun because lily of the valley loves cool soil and that is always available in shaded spots! 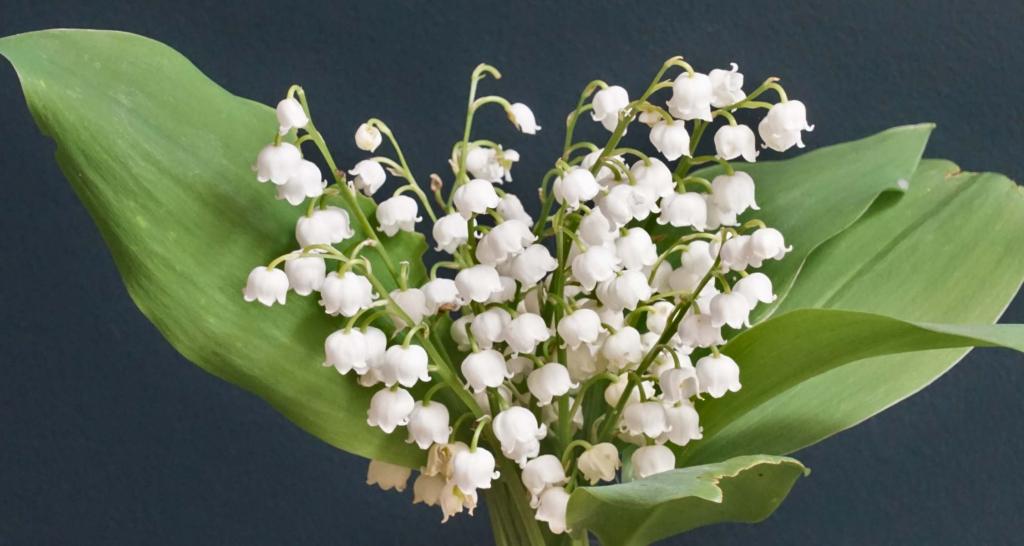 Lily of the valley on social media

Radish, an all-season favorite
Radish is a root vegetable that is absolutely delicious. It is famous for both its taste and the ease with…
Perennial vegetables, a sustainability game-changer for busy gardeners
This isn't your typical veggie patch, but keen gardeners will definitely give perennial vegetables a try. From the many species…
Flowers from winter through spring, every month gets its blooms!
Each season brings its own sweet charms to the garden. But after a foggy autumn and a biting cold winter…