Brugmansia and Datura look alike, but they are actually different plants. Here are a few tricks to tell them apart.

Both are called “trumpets” in common language.

Difference between Brugmansia and Datura

There are quite a few ways to tell Brugmansia and Datura apart. Here they are summarized in a short table:

Similarity between Datura and Brugmansia

Both Datura and Brugmansia belong to the same family, the Solanaceae family. They share certain attributes in common.

Note: if your toddler or child has eaten brugmansia or datura plant parts, get in touch with emergency or poison services in your area immediately. 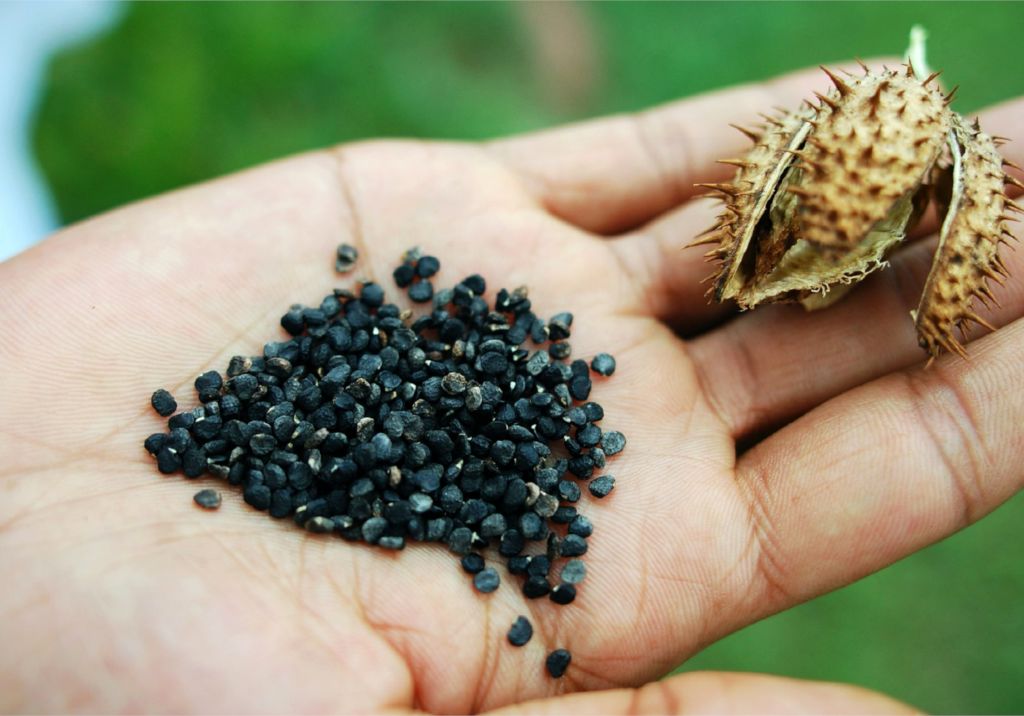 Which is best – Brugmansia or Datura?

Depending on the size of your garden, you might prefer either Brugmansia and Datura.

Brugmansia will grow rather large, up to several yards tall. It grows into a tree-like shrub.

You can guide it along a lattice to ensure it doesn’t fall over. This is especially relevant when growing it along a wall, where growth is imbalanced.

Datura stays rather small, and tends to send new branches out from the base when older ones die off.

Datura vs Brugmansia on social media