Arnica is a plant that has been used since the Middle Ages and is especially sought after for its many medicinal properties.

Arnica (Arnica montana) is a perennial plant of the Asteraceae family native to the lower mountain regions of Southern Russia, Europe and America.

Arnica, a powerful herb against bruises 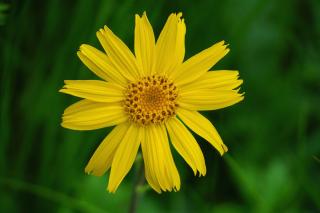 An effective remedy against bruises of all sorts, Arnica montana is often used in the pharmaceutical and cosmetic industries.

Saved by a grassroots campaign

Endangered by intensive cattle raising for which entire fields were fertilized to produce hay, in some areas, like the French Vosges mountain range, arnica might have disappeared completely if not for a vast grassroots eco-campaign. This campaign brought together farmers, harvesters, municipalities, pharmaceutical laboratories and National Park rangers to coordinate how best to manage wild arnica. This group wrote up and signed the “Arnica convention” in 2007.

It aims to set up proper practices regarding the harvest in order to preserve the resource. For instance, it sets up guidelines such as requiring manual pulling up of harvested plants and matching harvest quantities directly to orders placed by laboratories.

Thanks to this convention, Arnica montana is now sustainably collected and blooms again year after year in that specific location of the Vosges.

Topical use (or external use), is how Arnica is most often applied. It helps treat: 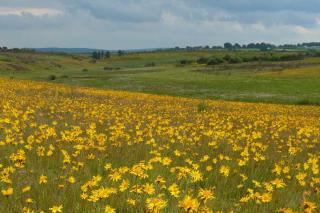 If ingested, a compound called arnicine, which is highly toxic, can lead to fatal poisoning. 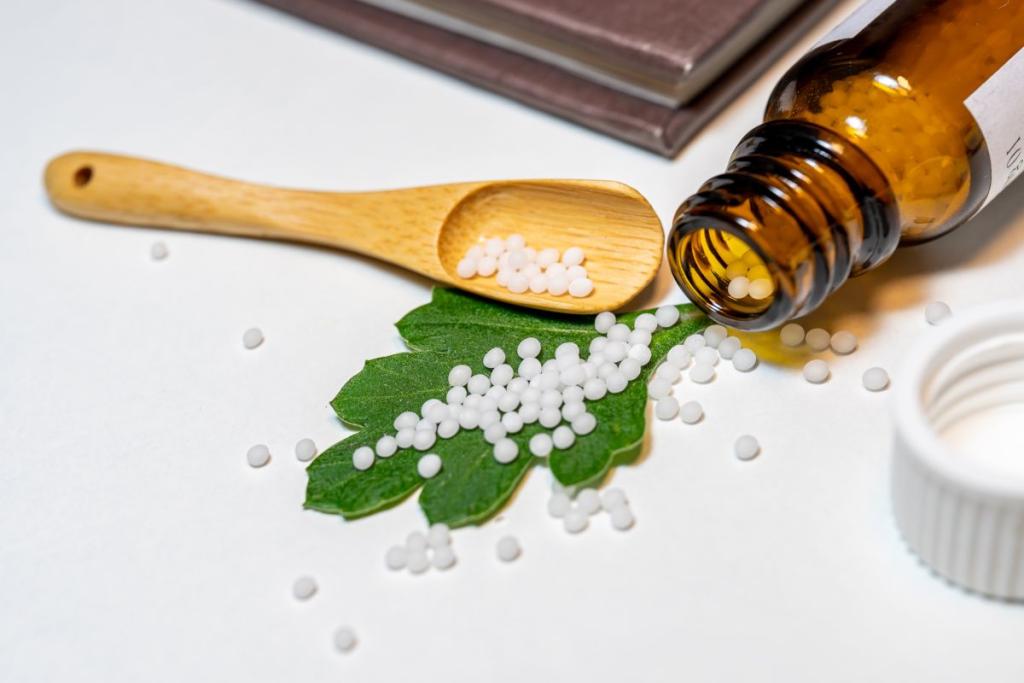 Credits for images shared to Nature & Garden (all edits by Gaspard Lorthiois):
Flower with a view by Stephanie Kroos under © CC BY-SA 2.0
Sun basking in green by xulescu_g under © CC BY-SA 2.0
Field full of arnica by Frank Vassen under © CC BY 2.0
Naturopathy by Kai Reschke under Pixabay license
Meet the community
Need advice? Share your garden joys & woes!
Live from the forum
Arnica – overview and its benefits for the hair