The pruning of a grapevine is an important step that determines proper fruit formation and harvest.

It isn’t difficult, but there are a few rules to follow so that the plant may bear magnificent grape bunches.

Don’t be afraid of starting, because there is no “bad pruning”: your experience will build up until you perfectly master the pruning of a grapevine.

When to prune grapevine

Grapevine is pruned twice during the year, at the end of winter after the stronger frost spells and in summer during fruit formation.

This is also when fruit tree fertilizer is added, which guarantees an abundant harvest.

At this time, grapevine is dormant and the sap has gathered in the roots.

The ideal timing is thus between February and March, while avoiding frost spells.

If the weather is mild in your area, it is possible to prune your vines as soon as the leaves have fallen off.

Spring pruning in areas where winters are cold

In colder regions, or in places where deep freezing might still occur in March, best is to wait until the very beginning of spring to prune, but it is the last chance.

This is a fruit-inducing pruning which isn’t mandatory.

It boils down to reducing the number of bunches down to 5 per stem, and cutting each shoot that doesn’t bear any fruits back to the trunk.

You can also eliminate the small and tiny bunches of grapes because their productivity would be weak.

The pruning of grapevine is actually the art of choosing the right buds which are also called eyes.

Some buds won’t bear any grapes while others will be very fertile.

Basic pruning to grow nice bunches on your grapevine

Tips on how to shape your vine

This is important and restricts the plant to only two main shoots for future growth.

That way, you’ll have 2 vigorous shoots, rather than many scrawny shoots.

After this, there are different types of pruning, each of which relies on the same underlying principles: 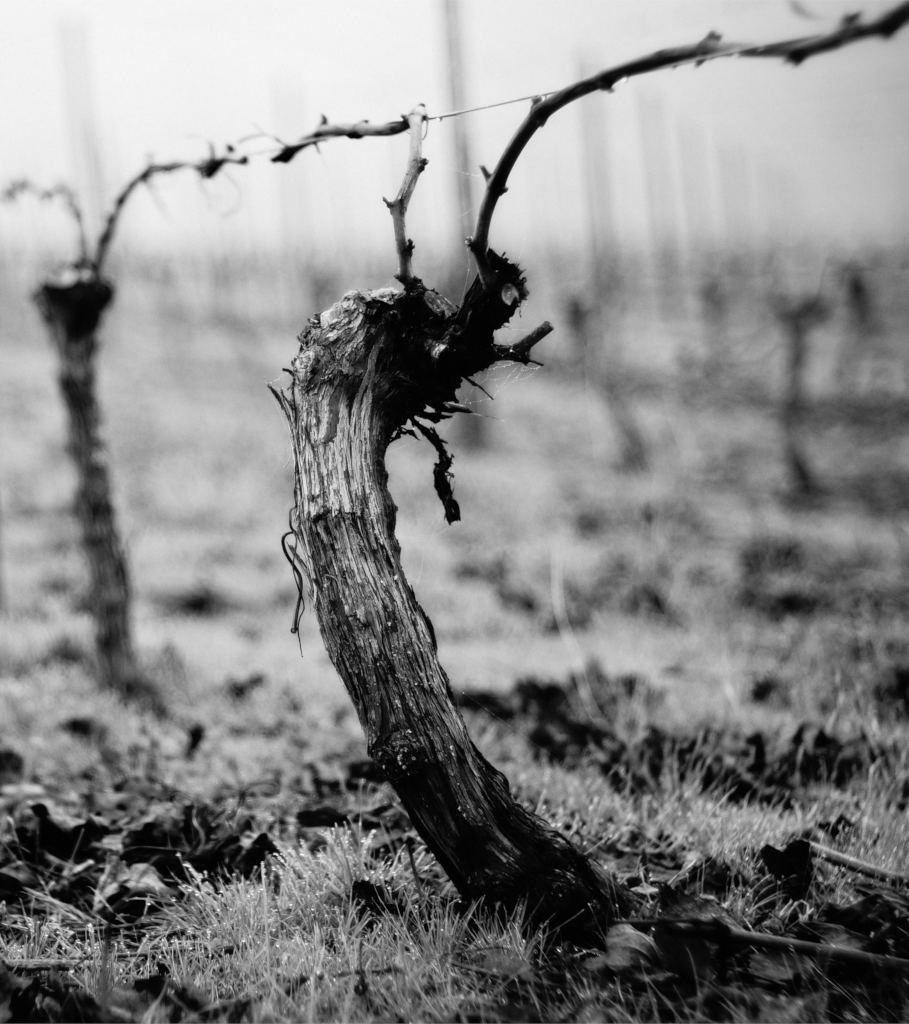 Credits for images shared to Nature & Garden (all edits by Gaspard Lorthiois):
Autumn grapevine by ytblue under © CC BY-NC-ND 2.0
Guyot cane pruning (also on social media) by Jim Fischer under © CC BY 2.0
Scenery with vines and church (also on social media) by Rosalyn & Gaspard Lorthiois, own work
Meet the community
Need advice? Share your garden joys & woes!
Live from the forum
Too late to spray grapevine with Bordeaux,? Harvest ready! What do you think? Containing blackberry vines What to do in aftermath of freeze for clematis armandii? Pothos getting really long

Pruning trees and shrubs
Better not to prune than to prune wrong. Before going crazy with your hand pruner in the garden read these…
Pruning shrubs, technique, season
Pruning shrubs is an important part of their development, their blooming or simply the harmonious shape of your specimen. Far…
Trimming hedges, the right time
When should a hedge be trimmed, what is the right timing, and how should one go about it best? Often…