Papaver poppy, also simply called poppy, is a very cute flower that blooms in spring or summer. Easy to sow, it is a typical wildflower.

Flowering – May to September.

For perennial poppies, plant in spring in garden soil amended with soil mix, and keep about 8 inches (20 cm) between two neighboring plants.

If you wish to sow perennial papaver, the ideal season is summer.

To sow annual papaver poppies, proceed to sow directly in the plot from April to June and then water regularly but not too much. 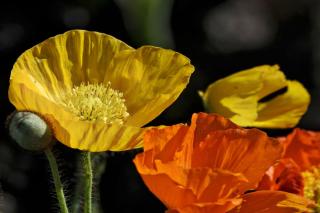 Papaver poppy is a very easy plant to care for, it requires practically no care at all.

In summer, after the blooming, it is recommended to cut back the papaver to only an inch (a couple centimeters) or so from the ground, this will lead it to produce beautiful leaves.

As for diseases and parasites, papaver poppy is very resilient and only very few enemies are known…

However, if ever you uncover a few squadrons of aphids, follow the link to read how to get rid of aphids. 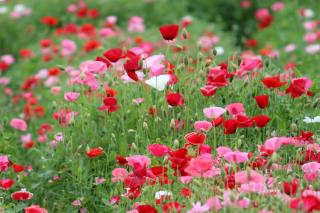 One of the species of papaver is the common poppy. It is typical in that it hosts tall solitary flowers, often very colorful and unfolding 4 thin red wrinkled petals.

Other notable species are the oriental poppy, a perennial that blooms year after year, and the Papaver somniferum, an annual that must be sown in spring every year. This last poppy is the one from which the opium drug is derived, and medical morphine is extracted from it, too.

Poppies are often found in the wild, in fields and pastures, and in gardens they tend to make a garden look more natural.

The poppy is worn to commemorate war heroes and soldiers who have died at battle.

Take care, because papaver poppies spread quickly and they might be tough to keep under control!
It is best to cut the flowers as soon as the seed pod starts forming.

Transplant poppy plants quickly or they’ll die, they don’t like being moved when older! 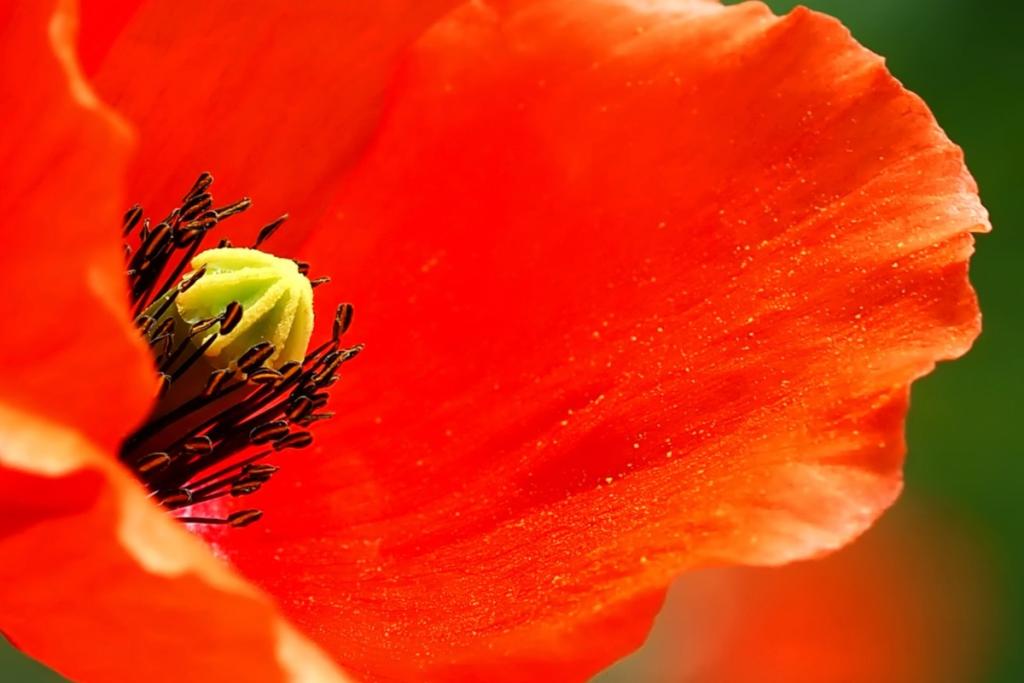 Anemone coronaria – the Poppy anemone!
Anemone coronaria is a unique and very decorative bulb flower. Its brilliant red bloom is similar to that of the…
Asthma, how to treat it with plants
Breathing means life and breathing well makes you feel even more alive! The physiological process that takes place in the…
9 orange-flowered plants for the garden
Orange flowers really make a garden feel peppy and active! Perennials, shrubs, bulb and annual flowers flash their orange hues…