While colonization among people is often subject to debate, regarding plants it can sometimes be dramatic. When Imperata cylindrica spreads outside of its native range, it turns invasive and disturbs entire ecosystems.

Check whether you should refrain from planting it in your area.

Where does cogon “Bloodgrass” come from?

Several cultivars exist which aren’t very invasive, such as the ‘Red Baron’ bloodgrass. However, such cultivars are never perfectly stable. Sometimes they revert to the original, aggressive form. When this happens, it becomes difficult to control cogon grass’s spread.

Today, a vast number of states and countries around the world include this type of grass on their “Top invasives” lists.

Map of the world where Imperata cylindrica is native or invasive

Invasive range – A great many countries officially list “bloodgrass” as an invasive plant:

Even in countries where it’s native, governments sometimes declare it a pest or a noxious weed. 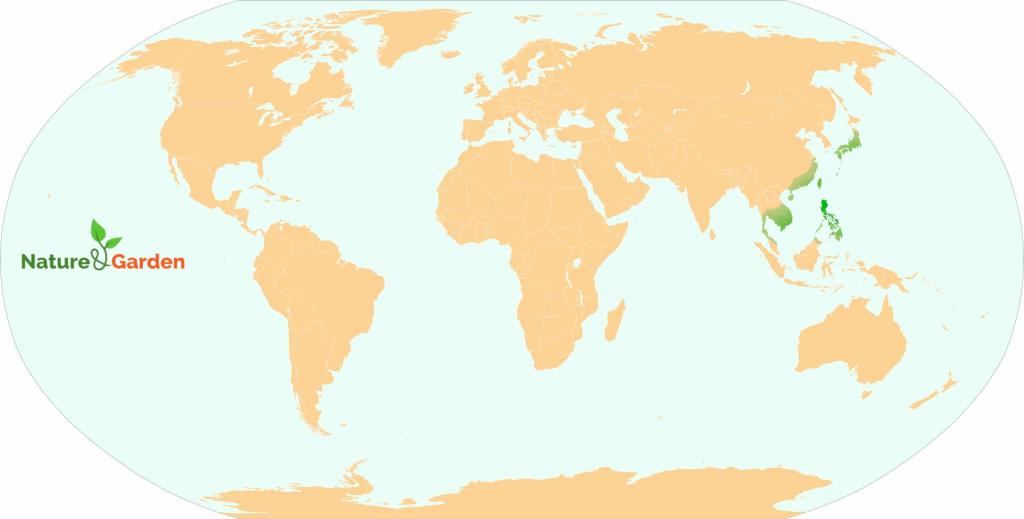 It’ very easy to report this grass if ever you notice it during walks or field trips. For the USA, simply head over to the EDDMapS website, create a login, and report the grass. Thanks to people like you who do it, they can create the map below, accurate down to county level. It helps local environment agencies set their priorities straight.

In the United States, several states have legislated against sale, growing, and transporting cogongrass. Usually this pertains to the live forms (rhizomes and seeds).

The map below shows which states have taken legal action to contain the I. cylindrica cogon grass: 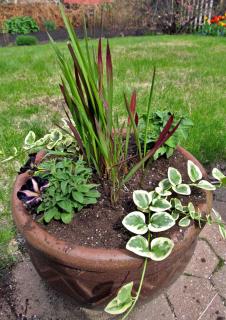 Interestingly, almost all invasive cogon grass in the United States can be traced back to a meager 4 individual plants! A genetic analysis revealed that the genetic diversity was minimal. Four patches of grass now endanger the entire environment of the American South-East!

Accordingly, the first were a few rootlets that fell out of an orange crate delivered from abroad to Alabama. Then, since the plant seemed to be a promising grower, it was introduced with the idea of providing fodder for cattle. By the time they realized cows hated eating the razor-sharp blades, it was too late. Controlling invasives back then didn’t have the importance it has now.

Very difficult, due to the extensive root system.

A brilliant way to still grow these plants is to plant them in pots. That way, they won’t spread through their root system. Normally, varieties like the Imperata cylindrica ‘Red Baron’ don’t go to seed easily. They aren’t as dangerous as the original cogongrass lineages.

Sources (maps and research)GSID, as of December 18th, 2020
EDDMapS
Institute for Plant Genomics and Biotechnology, Department of Horticultural Sciences, Texas A&M University
Credits for images shared to Nature & Garden (all edits by Gaspard Lorthiois):
Just grass, but so invasive! by Rob Bakker under Public Domain
Great way to control it by Daryl Mitchell under © CC BY-SA 2.0
World Map base by Smurfy under © CC BY-SA 3.0
Meet the community
Need advice? Share your garden joys & woes!

Manual lawn mowers and robots, convenient for smaller surfaces
Manual lawn mowers and robots, here is an overview of what is best for smaller lawn and garden sizes. One…
Pampas grass, a giant grass
Pampas grass is one of the most majestic grasses, but it’s also one of the most invasive. Pampas facts, a…
Giant feather grass, advice on caring for it
Giant feather grass is a grass which, as its name shows, is known to grow quite tall. Giant Feather grass…