Honeysuckle is a must-have among all the flowering climbing plants.

Caring for it is easy and both foliage and blooming are extremely ornamental.

Planting honeysuckle is an important step because it will continuously impact the growth and blooming of your honeysuckle.

How to choose the right location for honeysuckle

Honeysuckle is a plant that grows in most climates, and it particularly appreciates sun-endowed spots that don’t get too hot. 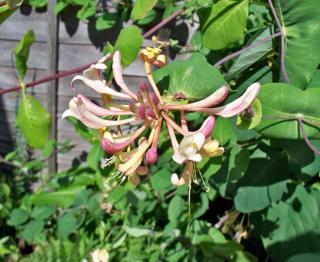 Before planting, set up some kind of option for the plant to be able to climb: a lattice, a pergola, a wall or even simply an old tree for it to climb on, unless you’ve chosen a ground-hugging cover variety.

Honeysuckle is best planted in fall, but it’s also possible to plant it up to spring.

How to plant honeysuckle

Once the location is chosen and the suitable period for planting honeysuckle comes about, correct planting will give it a great start for it to grow and bloom well.

The 2 most commonly used techniques to propagate honeysuckle are layering and cuttings.

Spring is the best season to layer honeysuckle. 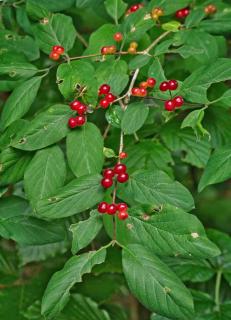 Honeysuckle cuttings are prepared in summer on non-flowering stems. It is an easy way to multiply your magnificent honeysuckle easily.

Pruning and caring for honeysuckle

Although easy to care for and to grow, honeysuckle can still benefit from attention that will make it a vigorous plant that blooms a lot.

How to trim honeysuckle 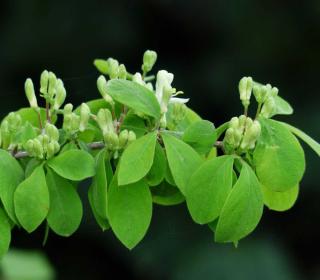 It isn’t really necessary to prune it: your honeysuckle can do well without ever being pruned.

When your honeysuckle starts growing a bit sparse, it is also possible to trim it back severely, it will recover with renewed growth beautifully.

Honeysuckle requires cool soil, especially in summer. Even though it isn’t a plant that requires a lot of water, honeysuckle nonetheless hates extended periods of dryness, especially if it is potted. 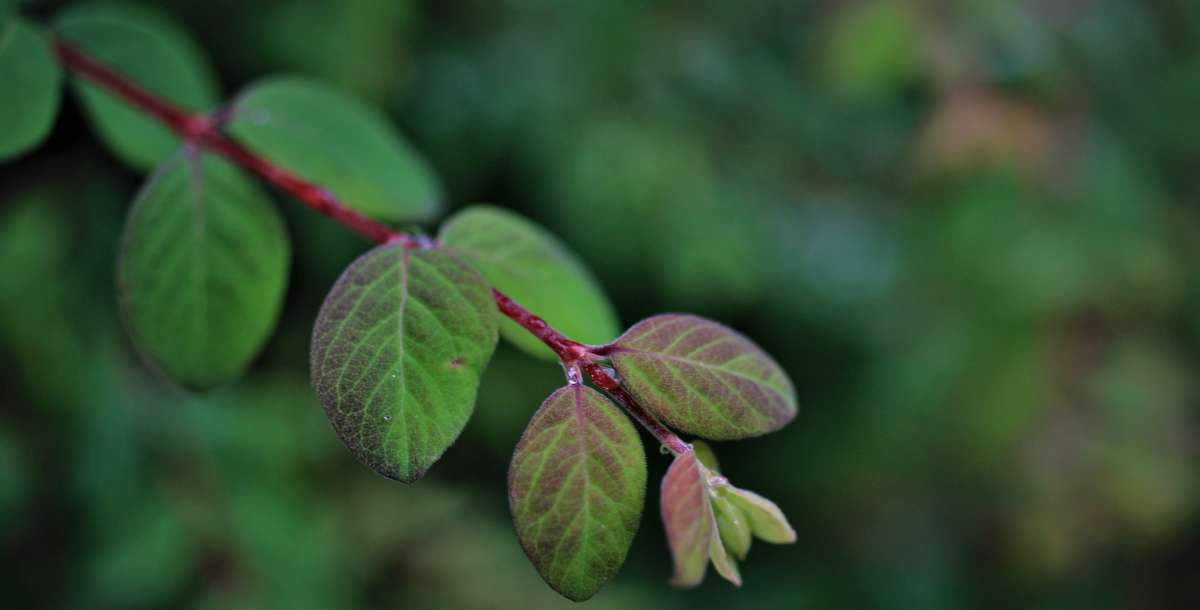 Diseases and parasites that attack honeysuckle

Even though rather resilient when it is properly settled in, honeysuckle can fall victim to a fungus very common in the world of plants: powdery mildew.

Powdery mildew is the most common honeysuckle disease, and that is when you should avoid getting the leaves wet at all costs.

Powdery mildew is diagnosed on honeysuckle when a thin whitish or grayish layer appears on the leaves.

All there is to know about honeysuckle

Native to Europe and Asia, honeysuckle is a climbing shrub that produces red fruits shaped like berries and its flowers are reputed for their fragrance come spring.

Some cultivars are deciduous but other have evergreen foliage. In this family, you’ll have a wide choice and range of colors, shapes and fragrances.

Honeysuckle grows just as well in pots as it does in the ground, which makes it a must-have in the garden and on a terrace or balcony, too.

Honeysuckle is also perfectly suited to adding a spot of beauty to any single-variety hedge. Plant a honeysuckle flower at the foot of one of the trees and let it climb along the hedge.

Refresh your topiary shrubs at the end of summer
The end of summer is the best moment for light pruning of shrubs and ornamental plants. The goal: make them…
Solanum, Potato vine, a jasmine look-alike
Potato vine (Solanum), also called jasmine nightshade for the resemblance they share, is a marvelous climbing vine. A summary of…
Shrubs that bloom in fall
Some shrubs have the advantage of flowering during the entire fall season. They let us make-believe that the summer is…