The Ginkgo biloba or silver apricot is a very ornamental tree thanks to the beauty of its leaves and its sprightly, elegant bearing.

Foliage – deciduous
Flowering – May to July

If well planted, it will quickly become one of the most beautiful trees of your garden from spring to fall. 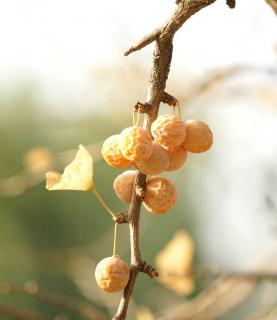 Preferably in spring or fall but at all costs avoid freezing or sweltering hot weather.

Soil type is irrelevant, because Ginkgo biloba is a tree that adapts well to any type of soil.

You’ll have to water it over the first few years after the planting to stimulate its growth. It is quite slow at the beginning but then speeds up as years go by.

Pruning and caring for Ginkgo biloba 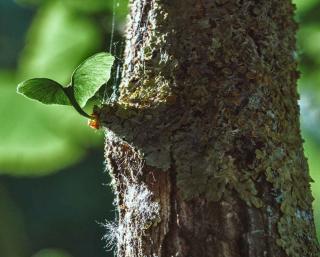 Ginkgo biloba is a simply beautiful tree, and it needn’t be pruned unless it absolutely necessary for reasons such as growing too large. 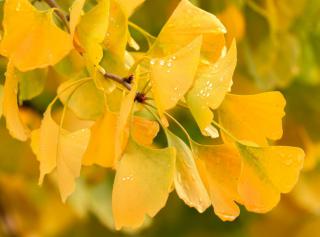 The silver apricot is one of the most resilient plants on the planet.

And it also is the most ancient tree family known to man. Traces of it that date back to over 270 million years still appear today in fossils.

Many specimens are over 200 years old. This tree also is the only plant to have survived the Hiroshima atomic blast. Why not grow it as a “symbol of peace” in your own garden?

The leafage is amazing and turns into a magnificent yellow color in fall.

Ginkgo is used more and more in cities because it resists pollution very well.

If you like the art of bonsai, this tree is particularly well suited to it!

Small conifers and dwarf conifers for pots, containers and small gardens
At the onslaught of Winter, the garden loses most of its structure and greenery. Small conifers are a great opportunity…
Japanese inspiration for the garden
Tiny marvels of balance and elegance, Japanese gardens are a source of unlimited inspiration. You can select certain plants or…
Ginkgo health benefits and therapeutic value
A tree native to China, the Ginkgo is considered to be a living fossil that has survived for over 300…