Do you want to add a touch of greenery to your balcony or terrace? Go for evergreen laurel!

A staple herb for bouquet garni, with its thick shiny and fragrant leaves, bay laurel (Laurus nobilis) is a shrub that stays green all year round. Grown since Greek and Roman times, it used to crown the winners of Greek Olympics and Roman heroes. Hardy, this tree native to the South adapts to practically any climate (except mountainous) when protected from cold winds. 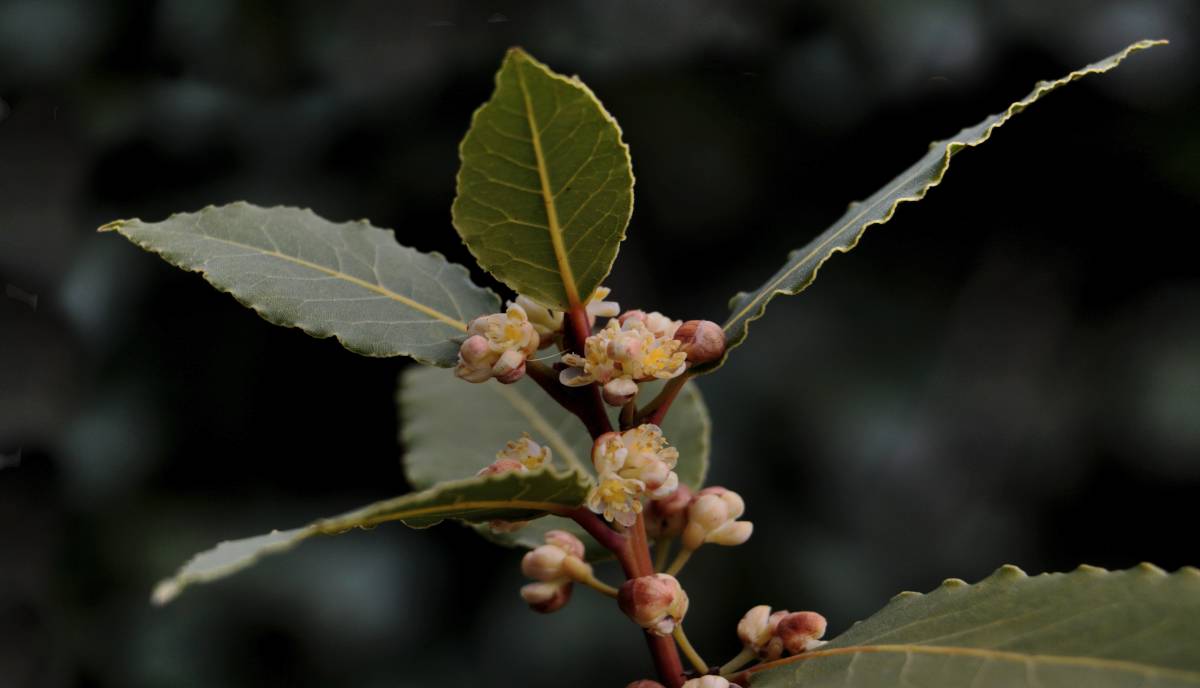 In a garden, it can cope with any soil, on the condition that drainage is good. In pots or in large garden boxes, it is suited to growing on balconies, especially shaped as topiary with round, cone or spiral forms. Prune with hand pruners in June and September.

Place your bay in the sun. Potted, water once a week. Drench the leaves regularly in summer to avoid spreading of parasites. In winter, if temperatures drop below freezing, wrap its foliage in horticultural fleece and the pot in plastic bubble wrap to protect from the cold.

Laurestine, for its winter flowers

Part of the Adoxaceae family, like honeysuckle and elder, Laurestine (Viburnum tinus) is a round shaped shrub with evergreen leafage. Native to South of France and North Africa, it blooms all winter long with small bouquets of white flowers (from November to April) followed with blue-black berries. In flower beds or in garden boxes, it prospers in regions with mild winters and isn’t afraid of urban pollution or seaside spray.

Plant it in the sun or part sun, in well drained soil. Mulch its base in winter to guard it from freezing. After the blooming, cut back to half their length sprigs that have born flowers to boost its growth and the following year’s blooming.

Lower fever naturally with plants
Fever, this common and frequent ailment that everyone has experienced, is a symptom revealed through abnormally high body temperature in…
Growing an evergreen hedge
Choosing evergreen shrubs to grow as a hedge is often a great solution to cut off curious onlookers or simply…
Laurestine, a cute small shrub
Laurestine is a very beautiful shrub, the appeal of its flowers on par with that of its leaves. A List…