Yarrow (Achillea millefolium) is a rhizome perennial broadly implanted in temperate regions of the Northern Hemisphere, also found simply along trails and in the woods. It boasts many health benefits.

First used in topical use as a wound-healing agent and to quench bleeding, the scientific name of yarrow can be traced to the Greek hero Achilles, who, according to legend, used it to treat his soldier’s wounds during the Trojan war. Today, many therapeutic properties have been attributed to this plant.

Growing yarrow for its health benefits

Cooking for yarrow for its health benefits

Although this plant is clearly more often ingested for its therapeutic benefits than for its taste, you can nonetheless spice up mixed salads with a few tender young shoots. You can chop the leaves and use them as you would parsley, or boil them in water and fry them with a wad of butter, which is something the English often do. 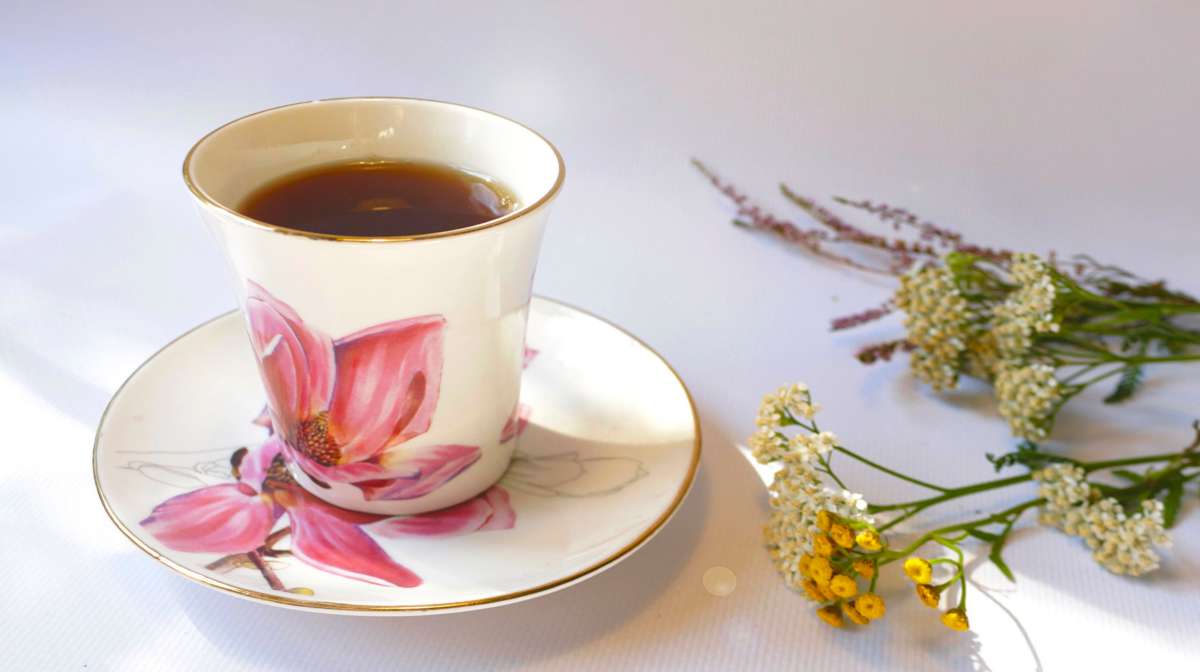